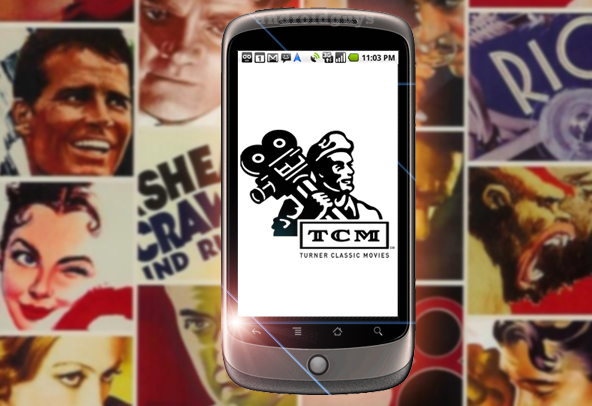 For those of you who like to watch Turner Classic Movies (TCM), you’ll be happy to learn that a new Android app will be arriving in the Android Market next month.Â  The app will provides fans with advanced schedules, historical information on hundreds of films, fan commentary, photo galleries, original posters, artwork, and whole host of other features.Â  The price for the TCM application is not yet known but an iPhone version was released today for $2.99 in iTunes.

Features according to the Turner Newsroom” 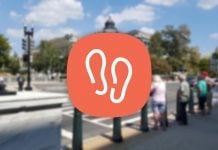 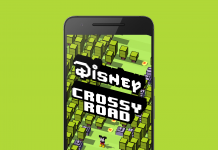