Exciting news! Bluestacks, an Android emulator for Windows and Mac, is launching the all-new Bluestacks TV! The company is integrating Twitch into its platform, bringing mobile gaming to a whole new level. Bluestacks is the biggest company yet to use Twitch’s newly released APIs. Since the majority of Twitch’s 1.7 million broadcasters play PC games, Bluestacks TV is the perfect pair. 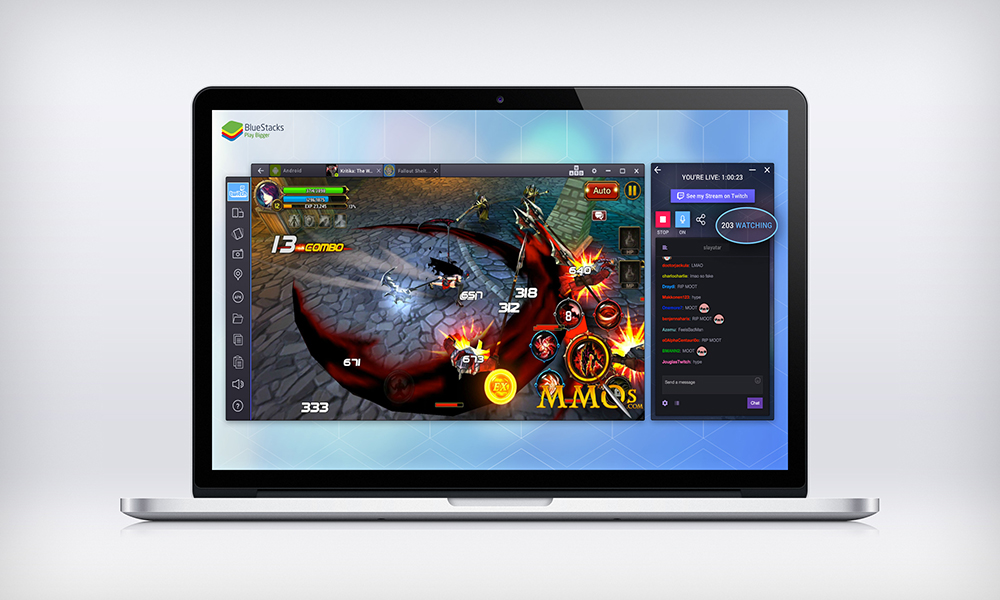 Rosen Sharma, CEO of BlueStacks, had this to say about the new announcement:

“This was a natural combination…BlueStacks has mobile equivalents of the most popular games on the Twitch platform, midcore RPG titles especially…it’s why Twitch has become so popular so fast…this combines the power of two huge user bases.”

This is good not only for viewers but also mobile developers, publishers and streamers. This is a new, large distribution channel for publishers and developers to push their content toward, and BlueStacks has a new broadcasting function for streamers.

“The simpler streaming becomes and the more games that are easy to stream, the better for the whole ecosystem,” said top Hearthstone streamer Aleksandr “Kolento” Malsh. “If I’m going to stream mobile games I don’t want to change my PC setup. This lets people keep everything the same.” 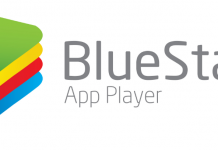 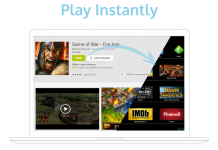 BlueStacks 2.0 is launching: What you need to know