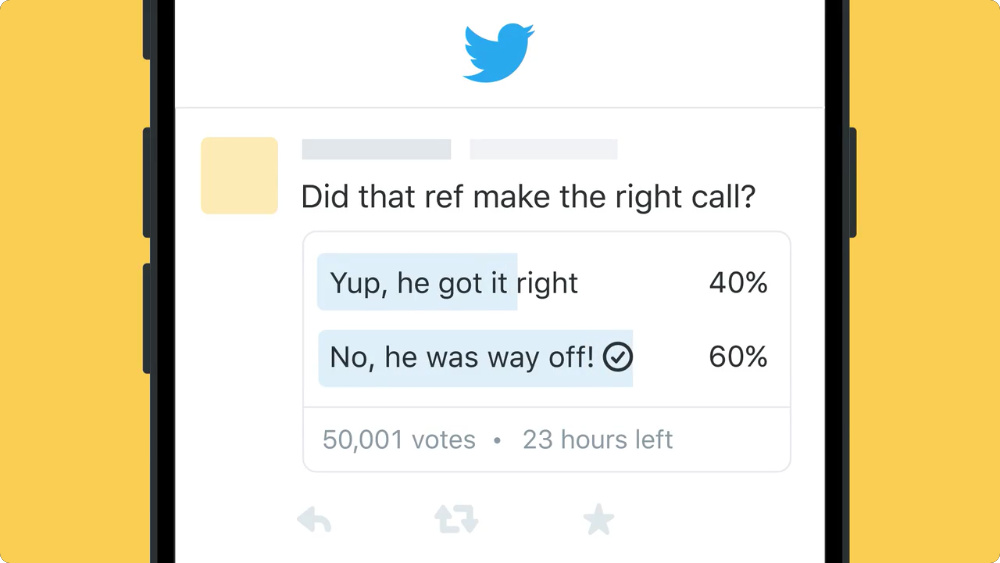 You are at a decent restaurant in town and you cannot decide whether to get the steak or the schnitzel. That’s okay, just give your Twitter followers the vote. The social networking site is rolling out a new feature that will allow users to set up two-choice polls on Android and other devices.

Coming soon! We’re rolling out the ability for everyone to create polls on Twitter: https://t.co/pH5a8q9Ujz pic.twitter.com/ijAKEMUdf1

While using Twitter for voting and polling is not new, the Polls ability will become the easiest way of gauging public opinion. The feature is accessible from the tweet compose box, where the tweeter can ask anything then give two different options underneath the tweet. The poll is then active for 24 hours, where anyone can vote on any poll however whatever you choose will not be shared publicly. 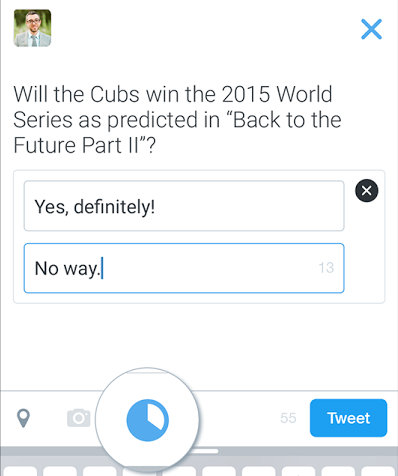 Twitter has started rolling out the Polls feature on Android, iOS and the desktop, which should be available for everyone over the coming days.

Now if you excuse me, I am just about to order some steak, the runaway winner of my little poll.