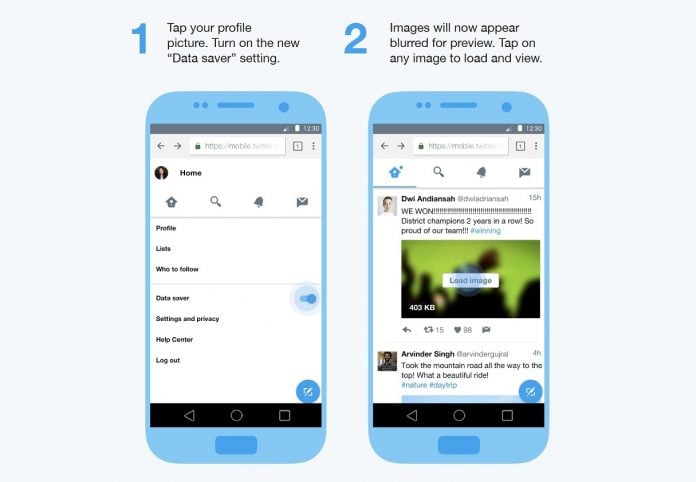 Back in 2015, Facebook launched Facebook Lite, a variation of the app designed to deliver a faster experience on slower mobile networks and not so advanced Android mobile phones. Well Twitter is following Facebook’s footsteps and today announced Twitter Lite – a stripped down version of its flagship service, optimized for slow 2G networks.

Twitter notes that “45% of mobile connections are still on lower 2G networks”, so the company has taken the necessary steps to design a Twitter variant that weighs less and moves faste even on outdated devices. According to the company’s product manager, Patrick Traughber, Twitter Lite will be 30% faster and will also include quicker navigation.

Twitter Lite is a faster, data friendly way for people to use Twitter to see what’s happening in the world.

Twitter Lite is a progressive web app (PWA) so it works more like a mobile website, rather than a mobile app. So you won’t have to download it on your phone via the Google Play Store.

The new app weighs only 1MB and will supposedly consume 40% less data through the data saver mode that when activated, considerably reduces data consumption. The company is releasing the new app as a solution for developing nations in Asia, India, Latin America and Africa where mobile data continues to be quite expensive.

While the app takes up a minimal amount of space on your device, users will still be able to view their timeline, tweet, send and receive messages, upload images, view profiles and notifications and a lot more. 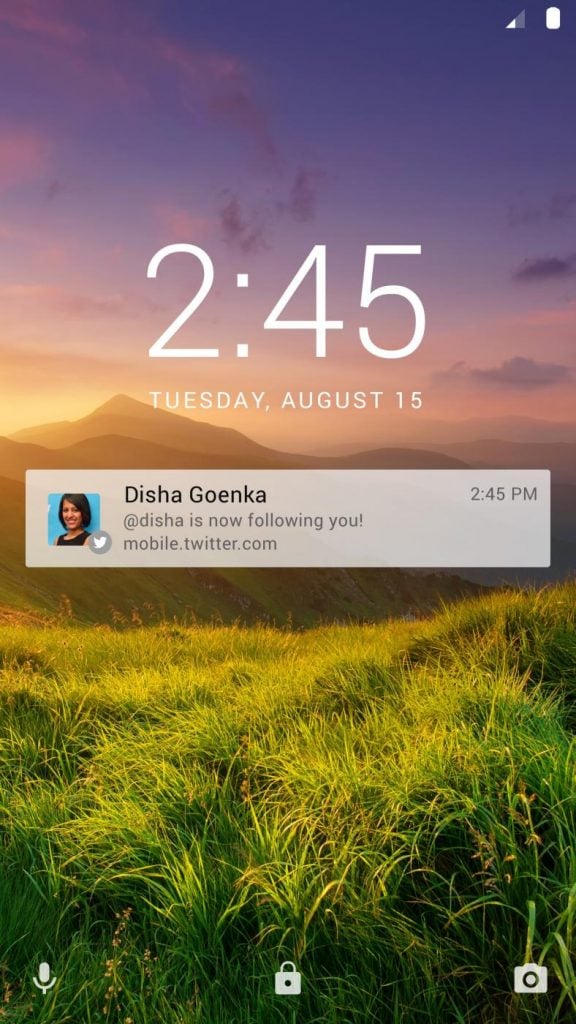 You can use Twitter Lite though the Google Chrome browser on your device. When you do that, Twitter will provide you with a host of push notifications to let you know what’s happening on your feed. What’s more, in case signal is really bad, offline support can be activated.

Surely Twitter Lite might also come in handy to folks in developed countries who want to be able to use Twitter even when the signal is not so great. For example, while being away from the city, in a remote city. 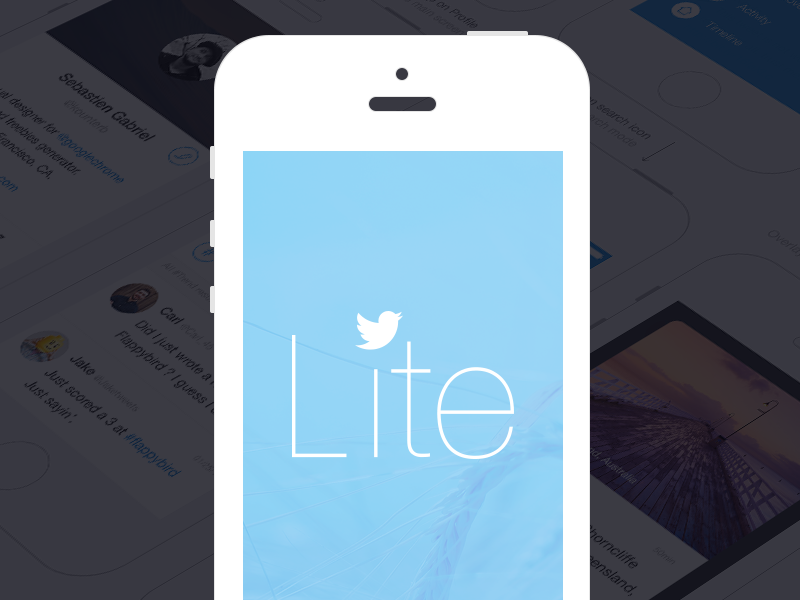 Twitter has been struggling to gain new users and the company believes emerging markets such as India might be the key to expanding its user database. As Twitter Product VP Keith Coleman told Reuters:

“We didn’t feel like we were reaching these other countries well enough and this will allow us to do it faster, cheaper and with better experience than we’ve had before.”

Starting today, Twitter Lite is available globally via the mobile.twitter.com website on your smartphone and tablet. So go ahead, see what’s happening in the world right now!