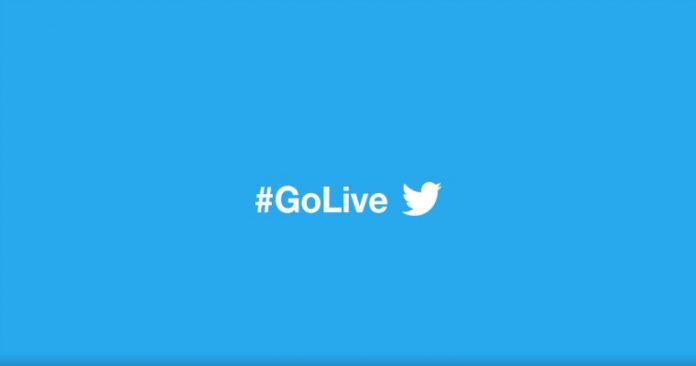 Twitter becomes the latest app to add live video to its list of features. If 140 character is not enough for you to express yourself thoroughly, then the live video option powered by Periscope will come quite in handy.

Users can broadcast live directly from the Twitter app as long as they have the latest version of the Android or iOS installed on their device. 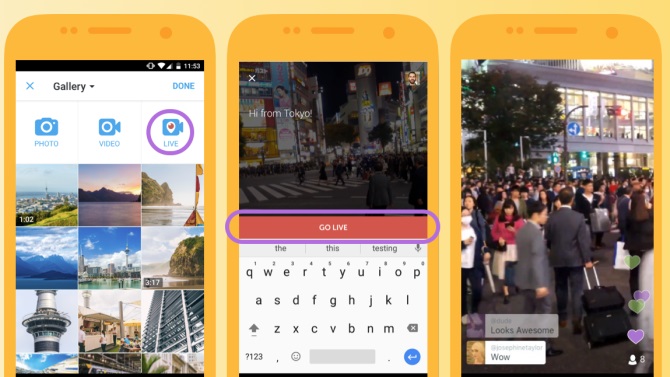 Twitter purchased Periscope back in 2014 for $100 million, but now the service has been backed into Twitter’s core app. Does this mean Twitter has plans to slowly strip Periscope of its independence?

Anyway, to get started you need to write your Tweet, then tap on “LIVE” which will open the pre-broadcast screen so you can start shooting your video.

We're making it easier for you to share what's happening in your world. Now you can #GoLive on Twitter!https://t.co/frWuHaPTFJ pic.twitter.com/Xpfpk1zWJV 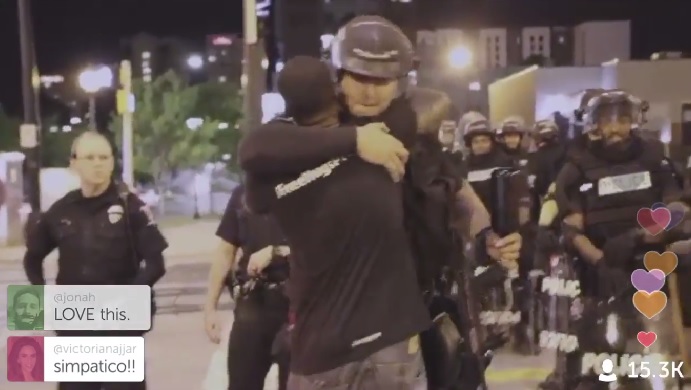 Recently Instagram also announced the advent of a live video option, which just became available for all users in the US yesterday.

Going back to Twitter, the company announced not so long ago it has plans of shutting Vine, its 6-second video platform in the upcoming months. To make up for the void left by Vine, Twitter has already rolled out a new live video feature, which puts it on par with competing services.