If your twitter client of choice happens to be UberTwitter or twidroyd, chances are you’ve figured out that your Android application is downright broken.  What happened?  According to the official Twitter Help Center, these two apps are but the latest to get their service suspended for violation of Twitter policies.  Although a specific reason was not given as for the shutdown, TechCrunch has some light to shed on the situation.

Today we suspended several applications, including UberTwitter, twidroyd and UberCurrent, which have violated Twitter policies and trademarks in a variety of ways. These violations include, but aren’t limited to, a privacy issue with private Direct Messages longer than 140 characters, trademark infringement, and changing the content of users’ Tweets in order to make money. – excerpt from Twitter statement

We fully expect to see these two applications up and running before too long.  A reworking of some code here, changing of policies there, and all should be well.  In the meanwhile, we suggest taking this opportunity to check out a few other notable clients.  There is, of course, the official app, Plume, TweetDeck and fellow Handmark app TweetCaster. 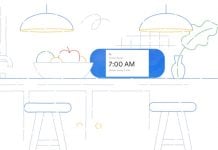 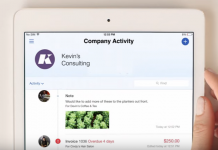