There have been rumors and leaks about Twitter starting a subscription service with additional features over the past couple of months. Now, Twitter has gone official launching Twitter Blue, its first-ever subscription offering.

Curiously enough, Twitter Blue will initially roll out to Australia and Canada leaving out the U.S. and every other country on the map. Twitter hopes to use this first phase of the roll out to gain insight and test out the new service.

Twitter Blue will have a monthly fee of $3.49 CAD in Canada or $4.49 AUD in Australia, and will offer a host of premium features that Twitter says will take the experience to the “next level.”

The most notable of these new features is an option to undo a tweet. It’s not exactly a way to delete tweets, but it does allow you to set a timer of up to 30 seconds delaying your tweet from being published. During this time, you can preview your tweet and make any corrections to typos or make changes before posting it to Twitter. 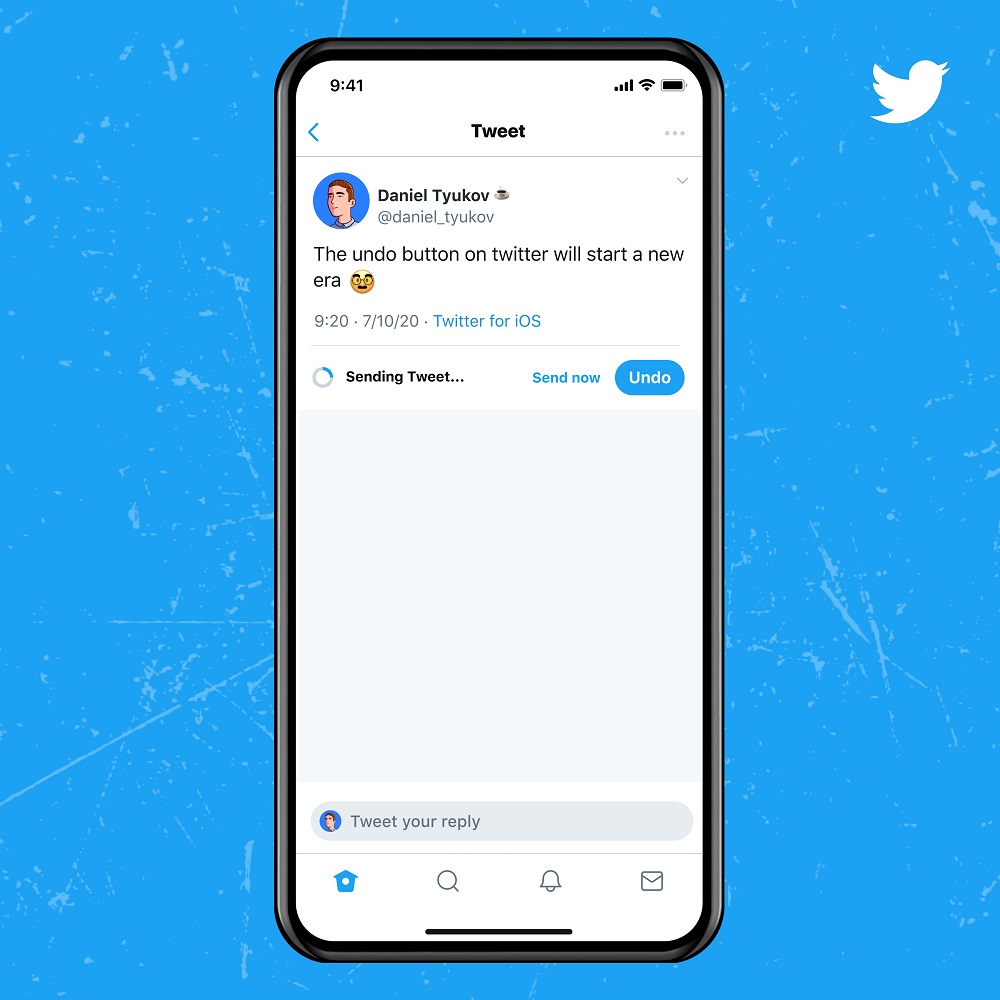 Another perk for Twitter Blue subscribers is Bookmark Folders, an easy way to organized your saved tweets. Now you can create folders separating your memes into categories, so now your Star Wars memes won’t ever get mixed up with your Marvel memes again.

There will also be a Reader Mode for Twitter Blue users which is said to get rid of all the noise and make it easier for you to keep up with long threads.

Additionally, subscribers will get access to customizable app icons for the home screen on their devices and “fun color themes” for the Twitter app. Access to dedicated subscription customer support is also listed among the Twitter Blue perks.

This is only the start for Twitter Blue, the company says it will continue to monitor feedback from users for new features and ways to improve the service. However, Twitter has not announced when the subscription-based service will begin rolling out to more countries.