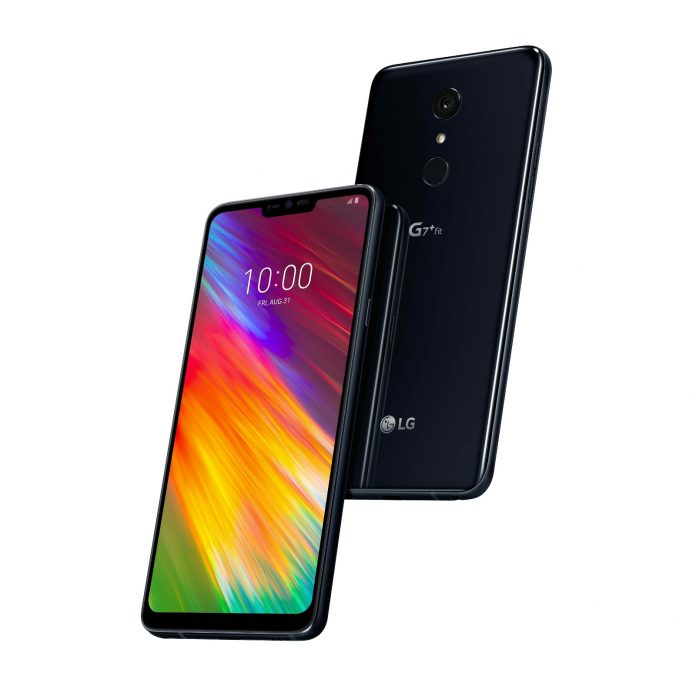 In a curious turn of events, LG has announced the G7 One and G7 Fit which will be shown off soon at IFA. These two phones are either low-end flagships or high-end midrange phones depending on how you look at it. Both of them share the G7 moniker but outside of the name and design aesthetics they are quite different. 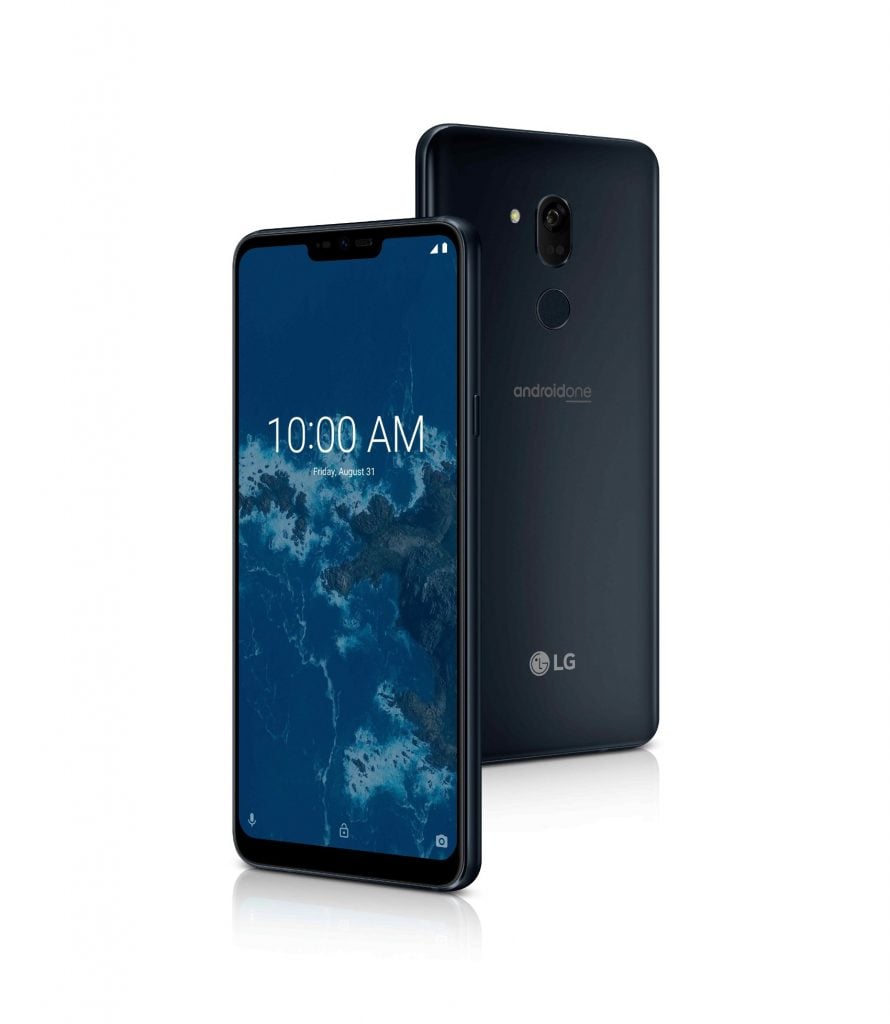 The LG G7 One is the more powerful of the new pair of phones but not quite as powerful as the original G7 ThinQ. It’s not all about specs though, the most exciting part of the G7 One is that it runs Android One. For those unacquainted with Android One, it is a stock version of Android that receives faster updates through Google.

Any of you who are old enough to remember Google Play edition phones are excited about this I’m sure. The LG G7 One will be one of the most powerful Android One phones on the market, making it another compelling choice for the platform.

The trademark dual rear camera is missing from the G7 One, unfortunately. However, you’ll still have access to the AI Cam and Google Lens for the single rear camera on the back. A few of the hardware perks include a fingerprint scanner, Quad DAC, and Boombox speaker. All of this provides you with a few key extras found on LG phones with a stock Android software experience. 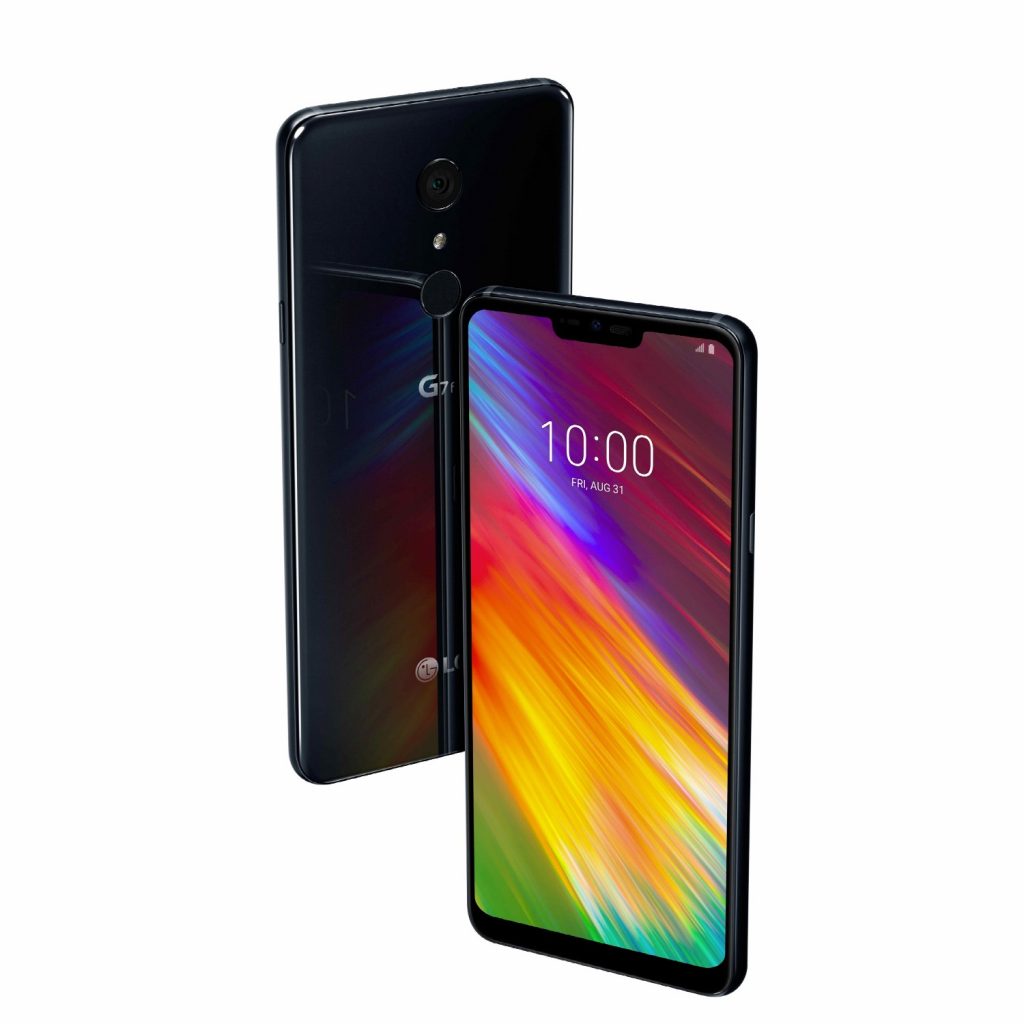 The LG G7 Fit is even more peculiar than the G7 One. It is essentially a 2017 flagship being released in 2018, which makes it a midrange phone these days. Most manufacturers choose to use the latest midrange Snapdragon processors for phones like this. LG has gone a different way though by using the Snapdragon 821 over the 600 series.

Even though the camera gets a downgrade from the G7 One it still includes AI Cam features, the Quad DAC, and the Boombox speaker. There will also be a G7 Plus Fit with 64GB of storage and it appears both models will run Android 8.1 Oreo with the typical LG skin.

The two new G7 models appear to follow the strategy of throw everything at the wall and see what sticks. However, LG puts it much more eloquently as a way to cater to consumers who prefer an older flagship over a new midrange phone. Having been one of those consumers myself I’m still a bit puzzled by this pair of phones.