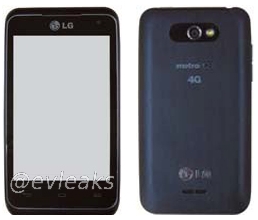 Sprint hasn’t announced the LG Cayenne LS860 yet, but it has appeared in yet another leaked photo! We might be hearing something soon from Sprint themselves. 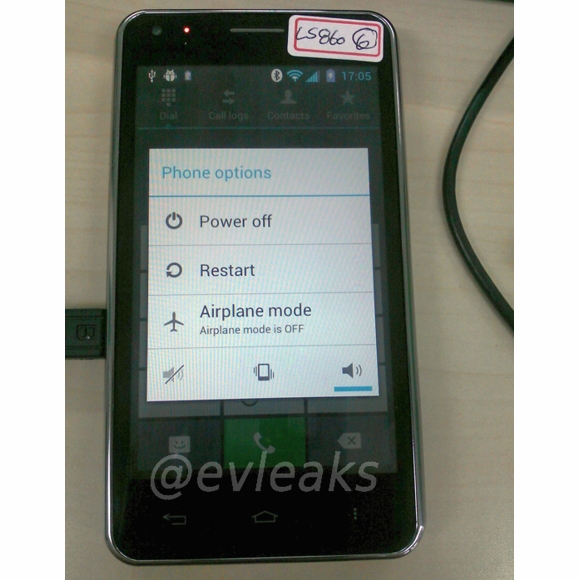 Now onto the second LG Android device, the LG Motion 4G MS770, made just for you guys over at MetroPCS! The Motion 4G reportedly comes with Android 4.0 ICS, LTE connectivity, a qHD display, a Qualcomm processor of unknown frequency, and a 5MP rear camera. EV leaks says the Motion could be released by AT&T, too, as the LG P870.

What do you guys think? Will you be getting one of these LG Android devices? Let us know!