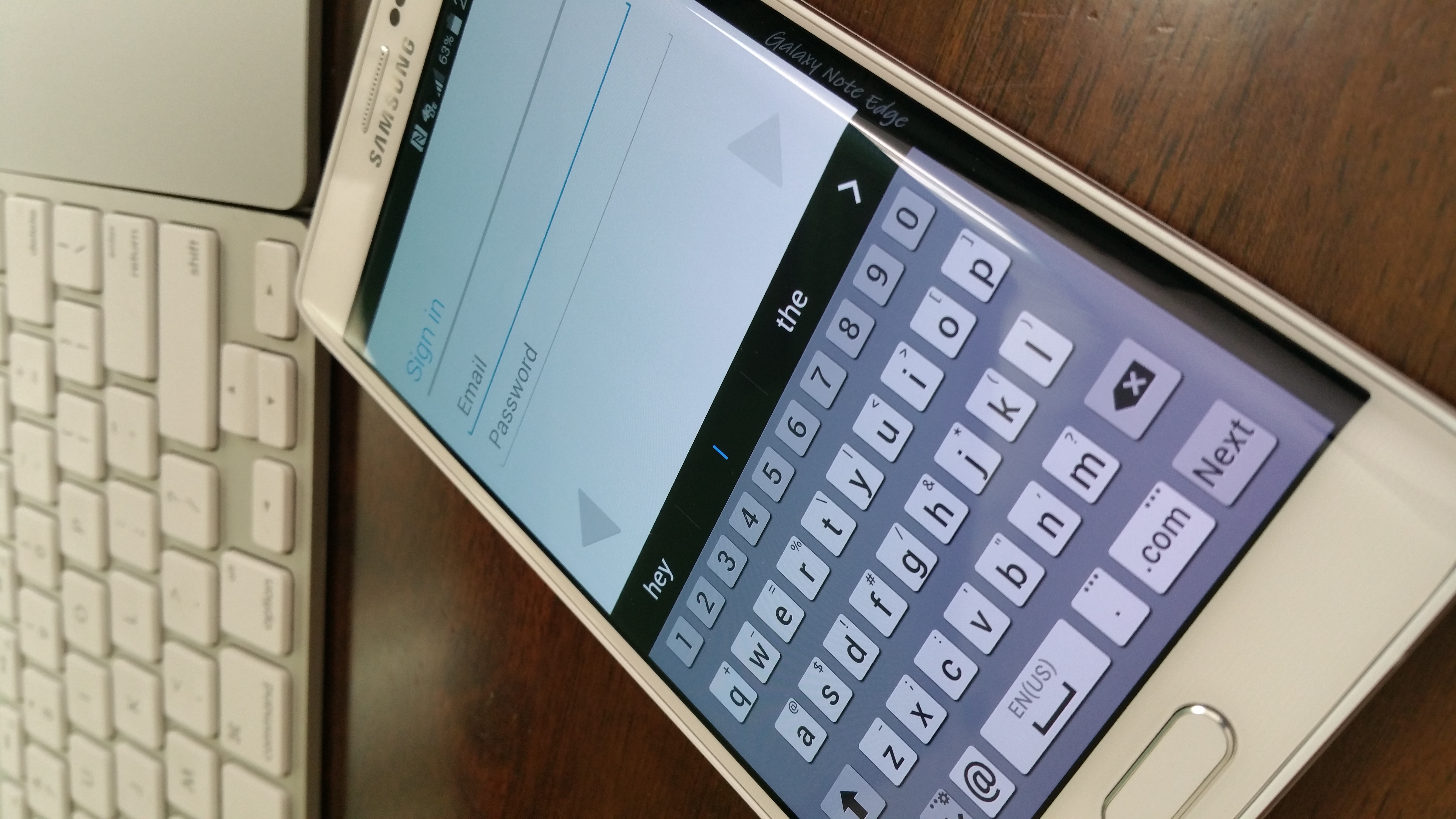 Since reports of Samsung’s not-so-great reports from this past year, they have been scrambling to change their philosophy on the Samsung Galaxy S6, and since they announced they’re doing so, rumors have been flying out like kid’s from their bedrooms on Christmas morning.

TalkAndroid has reported on a rumor from an Italian blog about the Galaxy S6 that is an interesting one. Up until this point, all the rumors have suggested that the new phone will have a curved display like the Note Edge. While this is still true, this rumor suggests there will be another variant without the curved “edge”. However, even the variant with the “edge” will evidently not be as sharp as the Note Edge so that grip is not compromised.

The rumor also suggests an aluminum chassis, and that one variant will have the Snapdragon 810 and the other a new 64-bit Exynos 7 Octa-core processor.

Because of the late timing of this re-worked Galaxy S6, we likely won’t see this at CES 2015, but later in Q2.