Much like Cliff Wade’s addiction for icons, I too, have an addiction. Widgets. I am addicted to trying out any type of widgets that appear either in the Play Store or throughout my travels on Google+ and Twitter. I’m not sure exactly why I have an obsession with the ability to add widgets to my home screens, but I always have, and I’m always on the lookout for something else new and different. Usually, I try to find the minimally styled widgets, but even then, some of the “busier” styled widgets look better overall.

Without further adieu, I bring you the first edition of The World Of Widgets. 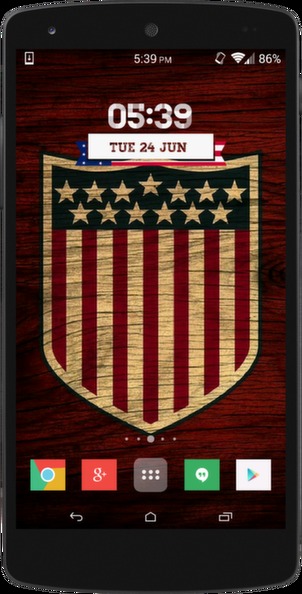 The first widget that we’ll take a look at today, is Phoenix Zooper Mega Skin pack by djskarpia. With a total of 80 different widgets, yes, I said EIGHTY, different widgets, there is a widget for just about everyone here. Ranging from simple Google Search widgets, to more complex, and detailed time/battery/weather widgets, djskarpia thought about all the different use-cases for the different home screen setups. As a bonus, in celebration of the World Cup, djskarpia has added 11 different country widgets for those who are looking to celebrate their country on their devices.

Obviously, being from the good ole’ USA, I’ve been using the USA widget with a US wallpaper that I found on Google. Don’t worry, there are plenty of other countries available if you support those other places, (cough Cliff cough). If you aren’t in the mood for World Cup soccer, there are still plenty of other widgets to choose from, including widgets styled to look similar to the HTC Sense stock widgets. You can pick up Phoenix Zooper Mega Skin Pack on the Play Store for a crisp $1 bill via the Play Store widget below. 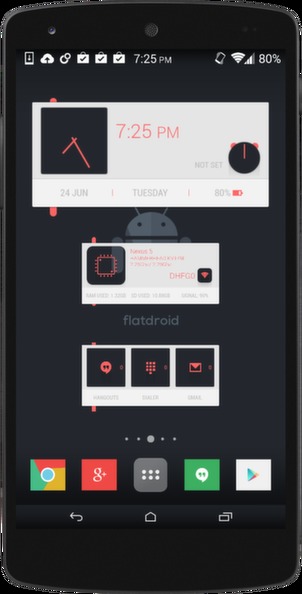 Next up today, we have LYTE Zooper Skin by AXT. LYTE is a set of 12 different Zooper skins that are designed to literally connect together once you have the zooper skins inserted onto your home screen. There is a set of light skins, and a matching set of dark Zooper skins, catering to whatever kind of home screen setup you are trying to achieve.

With widgets ranging from an analog clock with an alarm to a music widget with spinning coverart and the progression of a song, AXT has included plenty of information to be seen with LYTE. There are also widgets for the System information for your device, which includes the model number, CPU Frequency, how much RAM has been used, and others. AXT definitely thought of all the bells and whistles for this set of Zooper skins. If you hit the Play Store widget below, you can grab LYTE for only $1.28. 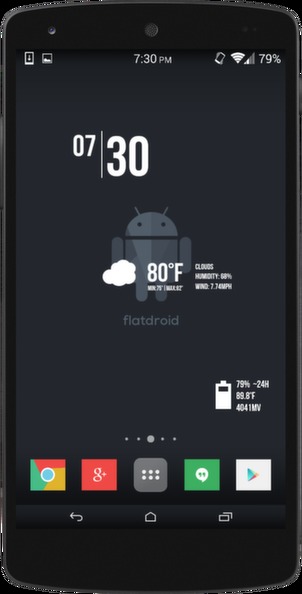 The final widget that we are going to take a look at today is Aeolus Zooper Skin by DIEHLC. Aelous was created in the spirit of cLock, the popular Cyanogenmod clock widget, Crius, and Chronus. For those who like Greek history and folklore, Aeolus was the Greek God of the Winds. Aeolus contains 19 different Zooper widget skins for users to set and move around on their various home screens, and since Aeolus is in the style of cLock and Chronus, this is a very nice set for those who like minimal widgets.

You have your basic analog and digital clock widgets, by DIEHLC also included the ability to have multiple pieces of information within one widget. You can also set individual widgets, and place them in different areas, similar to what you see in the screenshot above. Aeolus is also available via the Play Store widget below, for only $0.99 on the Play Store, and you should definitely head on over and pick it up.

UPDATE: Aeolus has been updated to include 26 different widgets, including notification widgets, to make this a more well-rounded set of Zooper widgets.

This wraps up the first edition of The World Of Widgets, and while today I only featured three different widgets, don’t be surprised if there are weeks where five or six, or maybe even seven widgets are featured. If you’d like to see your Zooper or UCCW widgets featured here, feel free to contact me via Hangouts or any way that is convenient for you.

As always, if you choose to purchase and install any of these widgets, we hope that you leave a rating and a few words of encouragement for the developers, so that they will keep making awesome stuff.

Let us know in the comments below what your favorite Zooper or UCCW widgets that you use on your various devices, and maybe those will be featured as well. 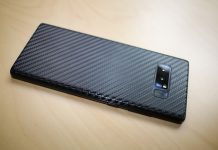 Gear Up: Skinit offers another great skin and case option for the Galaxy Note 8 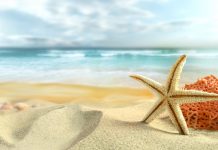 Seven tips to freshen up your phone for summer 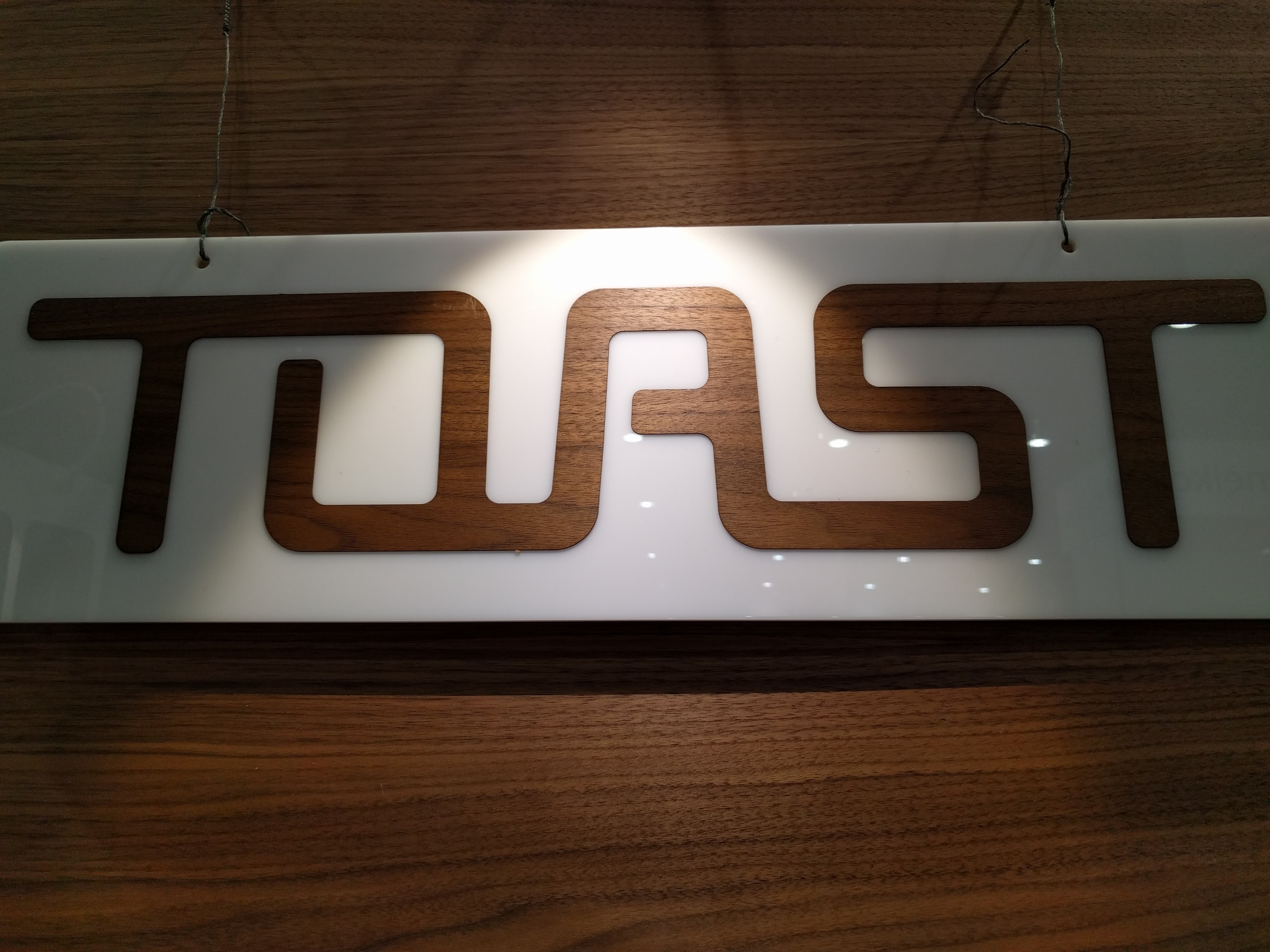 The 100% full wood Nexus 6P skin by Toast is awesome