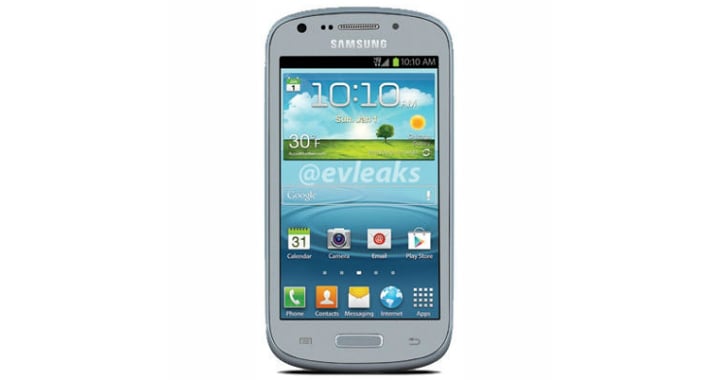 U.S. Cellular may soon introduce another Samsung smartphone, an SCH-R830 reportedly called the Galaxy Axiom. Details for the device, obtained by @evleaks, tell us the handset matches up quite nicely with the recently announced Galaxy S III Mini.

Based on the hardware of the handset we would be surprised if U.S. Cellular asked for more than $100 for the Samsung Galaxy Axiom.