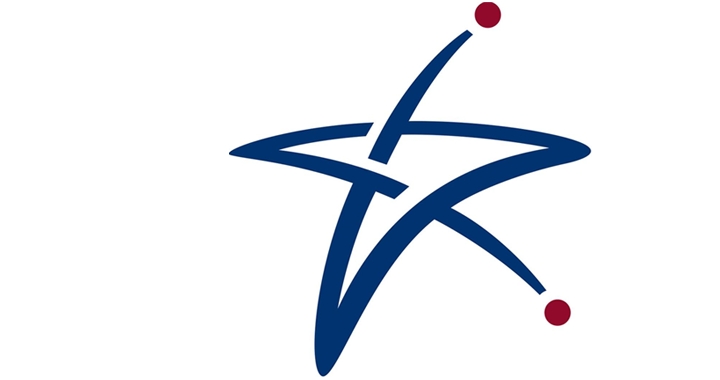 U.S. Cellular is the first carrier to announce its price for the forthcoming Samsung Galaxy Note II.  Expected to arrive in “late October”, the 5.5-inch smartphone will run$299.99 after a $100 mail-in rebate.  In a bit of goodwill, U.S. Cellular will change that to an instant rebate for those of you who pre-order the device.  For what it’s worth, this model will be the 16GB Titanium Gray version of the quad-core device.

CHICAGO (September 19, 2012) – U.S. Cellular (NYSE: USM) and Samsung Telecommunications America (Samsung Mobile), the No. 1 mobile phone provider in the United States, have announced the 4G LTE™ Samsung Galaxy Note™ II will be available for customers to preorder today at uscellular.com/note2, and it will be in stores and online in late October. The 16GB Titanium Gray Galaxy Note II will be $299.99 with an instant rebate for those who purchase during the online presale. It will be $299.99 after $100 mail-in rebate when it arrives in stores.

Galaxy Note II is designed to enhance the standards of performance, productivity and power in a unique device that combines a powerful smartphone with the best functionality aspects of a tablet. The Galaxy Note II’s brilliant 5.5 inch HD Super AMOLED™ touchscreen allows for easy viewing of websites, video, crystal clear pictures and videos with vibrant color rendering. Smooth multitasking, fluid gaming and faster navigation will also be noted with the U.S. debut of Samsung’s Exynos 1.6 GHz quad-core processor in combination with Android™ 4.1 (Jelly Bean). The S Pen creative tool, a long-lasting 3,100 mAh removable battery, an 8-megapixel rear-facing and a 1.9 megapixel front-facing camera with HD video recording and an additional 64GB available with microSD™ card are just some of many features users will enjoy on this premium mobile device.

“The Samsung Galaxy Note II on the fast 4G LTE network provides our customers with a unique experience that can make work and play easier wherever you are,” said Edward Perez, vice president of sales and marketing operations for U.S. Cellular. “We are once again excited to work with Samsung to bring this caliber of device to our customers to help them stay connected to the people and information important to them.”

The Galaxy Note II is an advanced and versatile device designed to enhance and simplify your life. It is the ultimate multi-tasker, with its unique Pop Up Play picture-in-picture feature allowing users to watch a video while reading an email or sending a text message. Pop Up Note lets users open an S Note instantly as a pop-up window anywhere on the screen to jot down a quick note during a phone call or other live services. Using the S Pen along with Air View, customers can conveniently and quickly browse photos and documents without opening up folders.  The device also features S Beam NFC sharing capability and the Smart Stay eye tracking feature made popular on the Samsung Galaxy S III are also available on the Galaxy Note II.

Samsung, Galaxy, Note and AMOLED are trademarks of Samsung Electronics Co., Ltd.  Other company names, product names and marks mentioned herein are the property of their respective owners and may be trademarks or registered trademarks.

Samsung Mobile is the No. 1 mobile phone provider in the United States based upon reported shipment data, according to Strategy Analytics, North America Handset Vendor Marketshare,Q2 2012.

About U.S. Cellular
U.S. Cellular rewards its customers with unmatched benefits and industry-leading innovations designed to elevate the customer experience. The Chicago-based carrier has a strong line-up of cutting-edge devices that are all backed by its high-speed nationwide network that has the highest call quality of any national carrier. Currently, 31 percent of customers have access to 4G LTE speeds and 58 percent will have access by the end of 2012. U.S. Cellular was named a J.D. Power and Associates Customer Service Champion in 2012 for the second year in a row. To learn more about U.S. Cellular, visit one of its retail stores or uscellular.com. To get the latest news, promos and videos, connect with U.S. Cellular on Facebook.com/uscellular.com, Twitter.com/uscellular and YouTube.com/uscellularcorp.