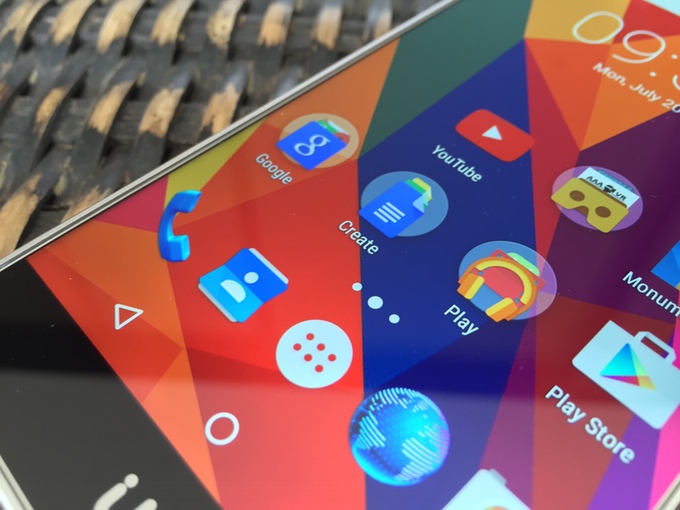 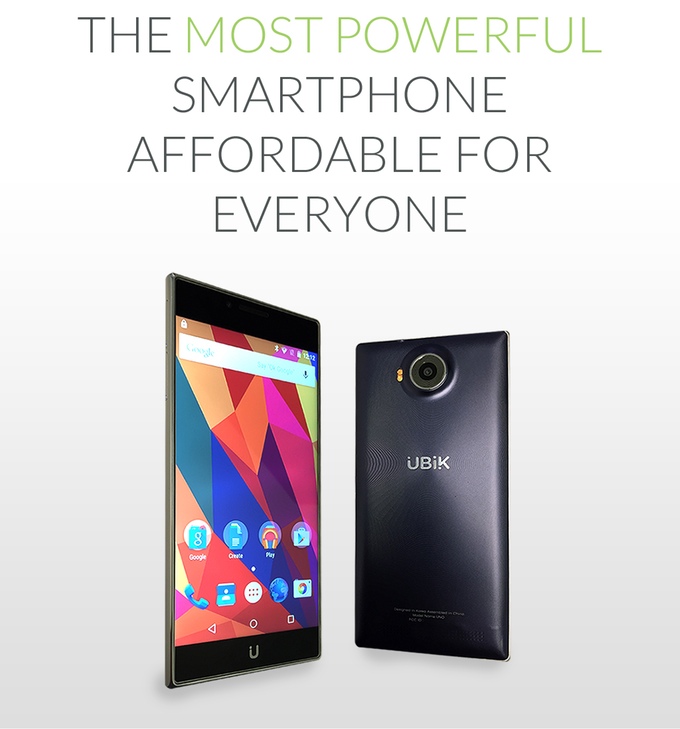 Ubik Mobile today announced its flagship smartphone, the 5.5-inch Uno, is now available on Kickstarter. Powered by a stock version of Android 5.1 Lollipop, the phone features some rather impressive hardware – especially for the money.

Looking closer at the display, the resolution is listed at 1920 x 1080 which does come around half that of the top flagships of 2015. But, given the price tag, and the fact that a lot of people don’t see the differences, it’s a fair trade off. It’s also worth pointing out that the Ubik Uno features a nearly bezel-free display which means less wasted space and easier to hold.

Sold unlocked, the handset will work with AT&T, T-Mobile, and their respective brands. The retail cost is pegged at $345 however early supporters can get their hands on the phone for as low as $280. Shipping is expected to commence in early Q4.

As of today there are 44 days left in the Kickstarter campaign; more than $16,000 has been raised in the first few hours of availability.