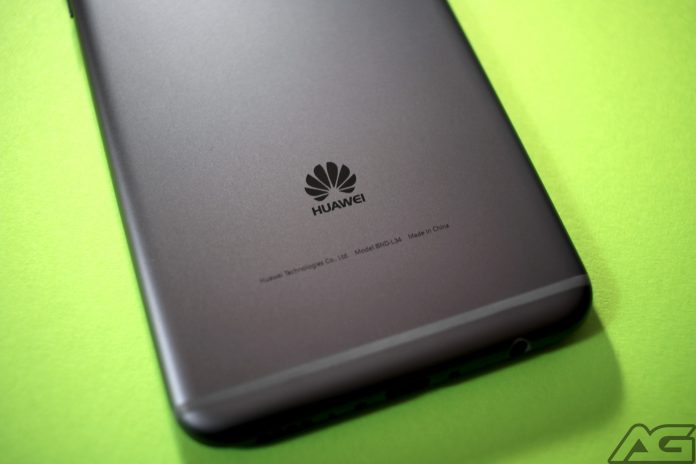 The UK government has moved up the time table on phasing Huawei equipment out of its 5G network. Originally, network providers had until 2027 to install any equipment that was bought from Huawei before the end of the year. However, that deadline has been pushed way up to September of 2021.

The push is in response to the government fearing network providers would stock up before the previous deadline to install at a later date. While providers will no longer be able to install new Huawei equipment after September 2021, maintaining previously installed equipment is still allowed.

Speaking on the matter, the Digital Secretary said he wants the “complete removal of high-risk vendors” from the UK’s 5G networks. He continued by saying, the law gives “new and unprecedented powers” which would allow the UK government to “identify and ban telecoms equipment which poses a threat to our national security.”

The Telecommunications Security Bill will mean big fines for network providers that do not remove Huawei equipment which could add up to over £100,000 per day.

Huawei refused to comment on the matter to the BBC, but in the past, spokesperson Edward Brewster was quoted saying it’s “bad news for anyone in the UK with a mobile phone” and “it threatens to move Britain into the digital slow lane.”

However, Mr. Dowden believes this will create more competition in the market saying, “our plans will spark a wave of innovation in the design of our future mobile networks.” Additionally, he believes the new strategy will “make sure we are never again dependent on a handful of telecoms vendors for the smooth and secure running of our networks.”