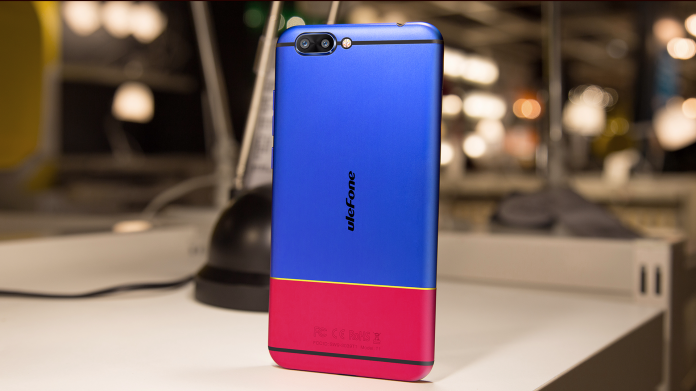 Ulefone announced the Ulefone Armor 2 in June, Ulefone T1 in July, and the all-screen Ulefone MIX on October 5th, and some would think that two smartphone announcements in the summertime is sufficient for the remainder of the year.

Well, in the Android smartphone market, one can never rest for a few months, as competitors are churning out newer and better devices all the time. Ulefone wants to take advantage of every opportunity, which explains its rationale behind announcing the Ulefone T1 Premium Edition. 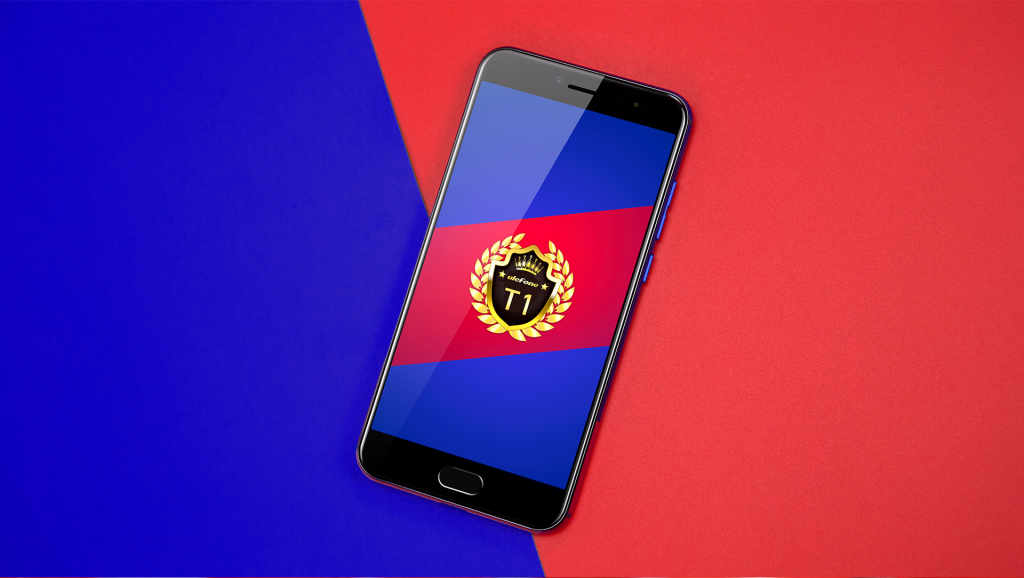 Both phones also have the headphone jack, 3,680mAh battery, and Android Nougat pre-installed. An AR/VR-compatible gyroscope is included so that you’ll be able to engage augmented reality and virtual reality (both are growing trends in the mobile space). Ulefone has promised Google Assistant integration for the Ulefone T1; we imagine the Ulefone T1 Premium Edition will get AI integration, too. 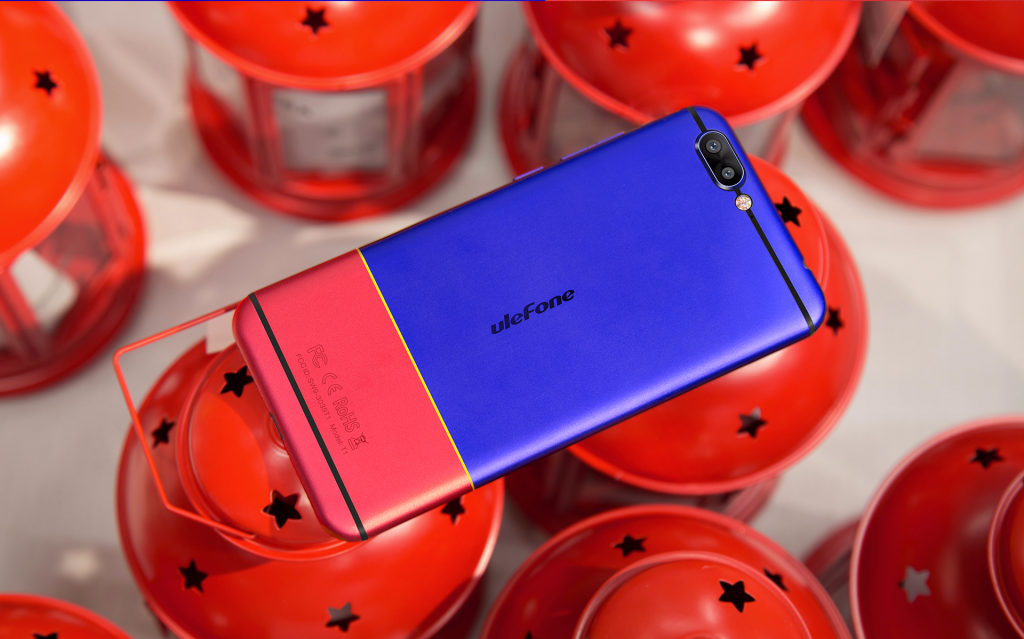 Next, whereas the Ulefone T1 comes in both solid Black and Red colors, the Ulefone T1 Premium Edition features a Red-and-Blue hybrid color design, akin to the Panda (Black/White) color design of the Google Pixel 2. A golden line between the two colors creates something of a regal look; Red and Blue are already royalty colors, and the golden line gives off a majestic aesthetic. Add in the dual rear cameras, 6GB of RAM, and large 3,680mAh battery, and the Ulefone T1 Premium Edition has specs that live up to its name.

Take a look at the video below, then head over to Ulefone’s website for more details.

This is Vernee’s answer to the Samsung Galaxy S8 Active