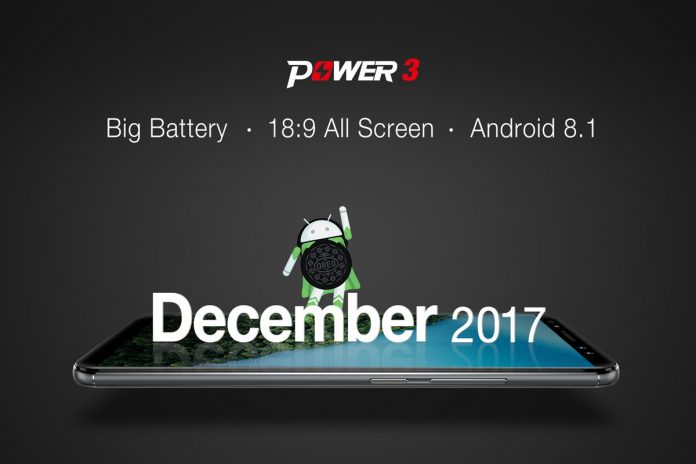 It has been almost three months since Google debuted the eight major version of its Android mobile operating system, dubbed Oreo. So you’re probably wondering, where are all the Oreo-running devices?

According to Google’s own numbers which show the proportion of active Android devices on each version of the OS, Android Oreo is at 0.3% as of November 9. And with new smartphones like OnePlus 5T or the Razer Phone launching without the latest version of Android on board, what else is to expect? 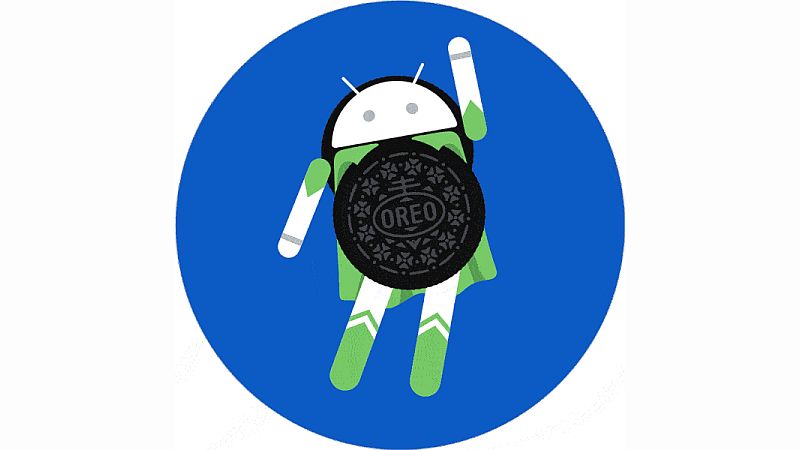 Other Android OEMs aren’t any faster when it comes to rolling out the Android 8.0 Oreo update either. Samsung, for example, recently pulled the latest Oreo beta update for the Galaxy S8 and Galaxy S8+ after a critical bug.

So what are the options for someone who wants to get a phone with Oreo out of the box? There are few at the moment including:

But what if you’re looking to try Oreo on the budget? Then maybe you should look towards China. According to a teaser image, Chinese phone manufacturer, Ulefone is working on a new phone called Power 3 that will come with Android 8.1 Oreo – which is currently present even on a smaller number of devices – out of the box.

What’s more, the new device will also include a generous 6,100 mAh battery and a sleek 18:9 bezel-less display.

The phone should make a debut in December, as a successor of the Power 2 model and should come with an affordable price tag.

While we wait or the new model to land on the market, customers can still pick up the Ulefone Power 2 with a 6,050 mAh battery (said to be able to last up to 4 days) for only $156 from GearBest.