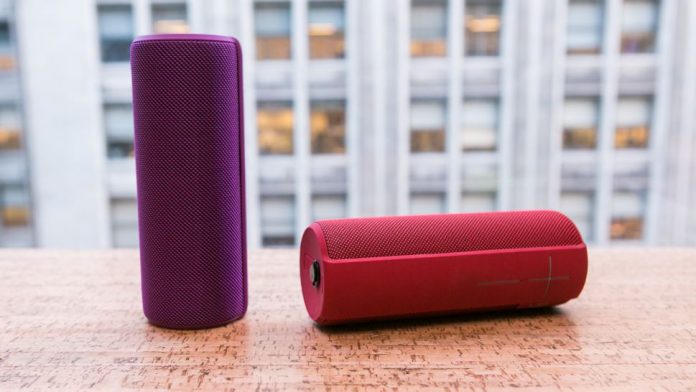 Users will need to download the latest UE Boom app from the Google Play Store in order to be able to start talking to Alexa. The update is currently available only for Android users, but owners of the Google Pixel, Huawei Mate 9 or OnePlus smartphones won’t be able to take advantage of the app for now, due to known usability issues. Ultimate Ears is hoping to fix the problem shortly.

To conjure Amazon’s popular virtual assistant, BOOM 2 and MEGABOOM owners simply have to tap the Bluetooth button on the speakers and start making requests like setting up appointments, reminders or order pizza. There’s no always listening mode, so to get Alexa’s attention you will always have to tap the speaker.

Basically, this updates turns the two speakers into an Echo-like device that can also offer better audio. The devices also waterproof, so they are perfect to be taken outdoors at a pool party. 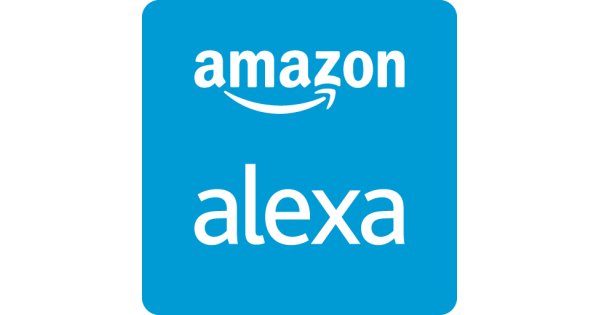 In case you missed it, the BOOM 2 and MEGABOOM were announced last year. They are both 360-degrees wireless Bluetooth speakers available in a multitude of vivid color options and now with Alexa on board, they just got even better.

You can grab a BOOM 2 right now from Amazon for $146 and up, while the MEGABOOM is a bit more expensive boasting a price tag of $231+.