In an era where Bluetooth speaker and headphone makers look to differentiate from one another, there seems to be a common trait in 2017. Pretty much everyone with a new device announcement in the last half of the year is squeezing in smart, voice-activated assistant technology. Specifically, every time we turn around, another company adds Amazon Alexa or Google Assistant to its speakers.

Ultimate Ears is the latest brand to introduce new speakers with the hands-free voice controlled feature. Available in pre-orders starting today, the Ultimate Ears BLAST and Ultimate Ears MEGABLAST will be offered in the United States, UK, Germany, and Austria later this month. 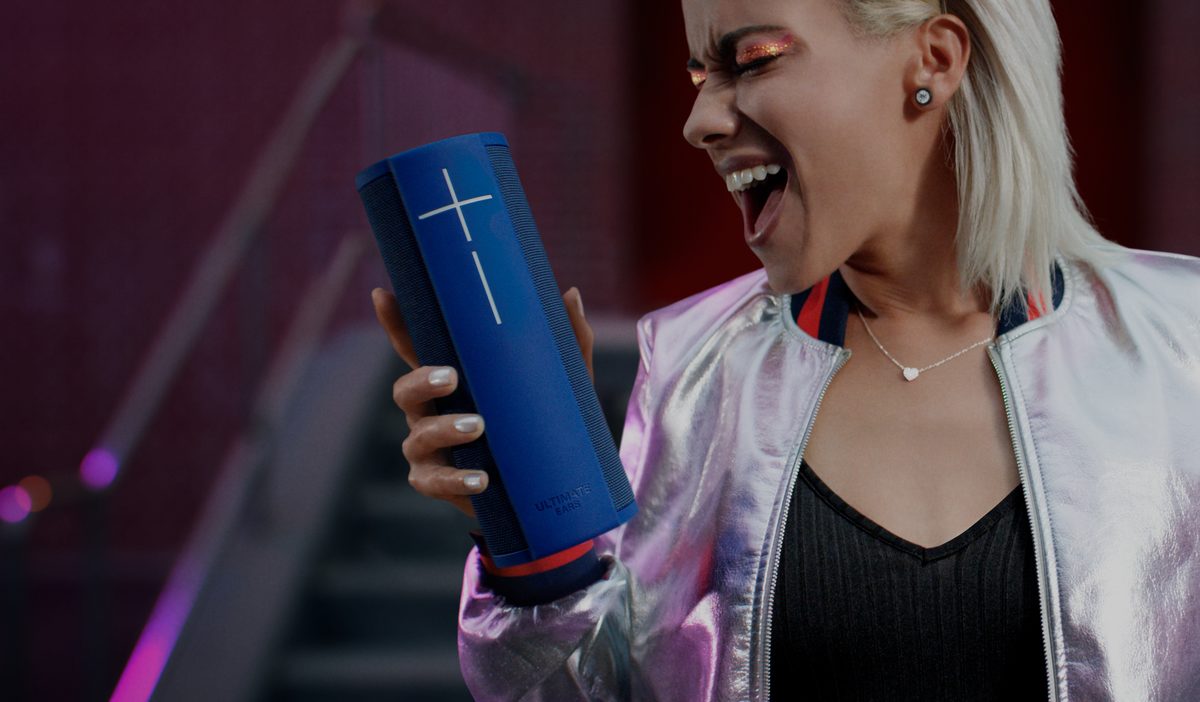 When connected to Wi-Fi, the speakers let listeners take calls, control music, adjust volume, and stream wirelessly over 330 feet. Bluetooth range is expected to reach up to 150 feet.

Thanks to the internal Amazon Alexa technology, one can also control​​ music ​​from​ ​Amazon ​​Music, ​​iHeartRadio ​,​and ​​TuneIn; ​​Pandora ​​and ​​Deezer integration is planned. Moreover, listeners can control smart homes, order pizza, or anything else in the growing (25,000+) list of skills.

Both speakers are IP67 rated meaning protection against dust and water. Each can withstand being in up to three feet of water for up to 30 minutes. Battery life for the BLAST is listed at 12 hours with the MEGABLAST nabbing 16 hours.

The MEGABLAST is touted as being the loudest, most powerful, and best sounding speakers in the portfolio thus far. It’s built with custom drivers that deliver a sound that’s 40 percent louder than its predecessor, the MEGABOOM. 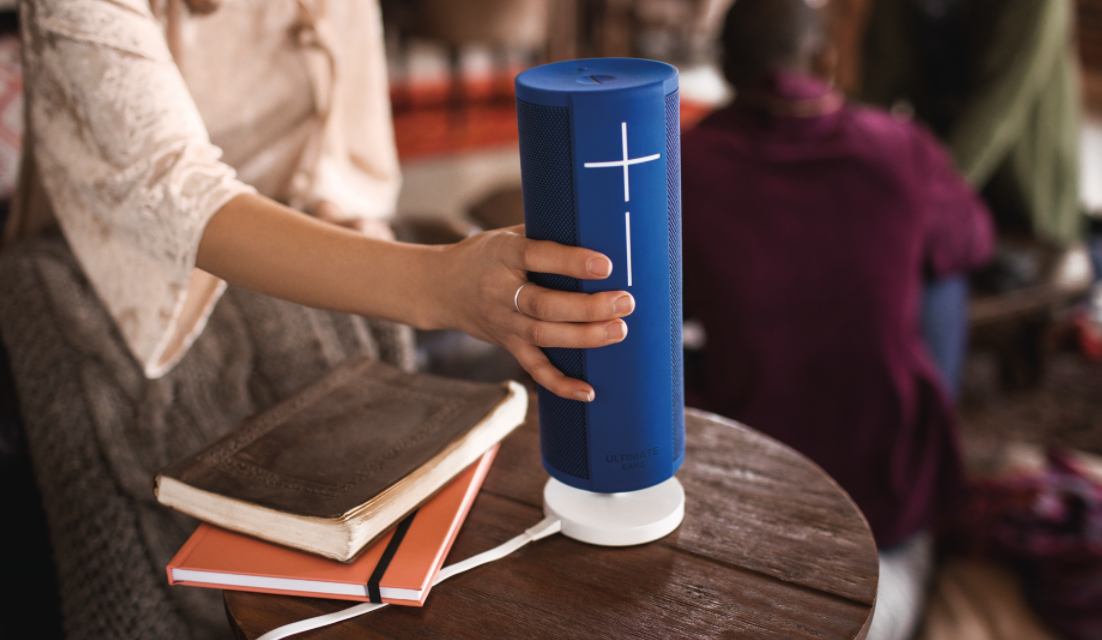 Also announced today is the Ultimate Ears POWER UP, a charging dock that lets you recharge the speakers without having to deal with any extra cables.

In the US, BLAST and MEGABLAST will be available in Graphite (Black), Blizzard (White), Merlot (Red) and Blue Steel. Pricing will shake out to $229.99 and $299.99, respectively. The POWER UP will run $39.99. All purchases made before January 23, 2018 will also include three months of Amazon Music Unlimited.