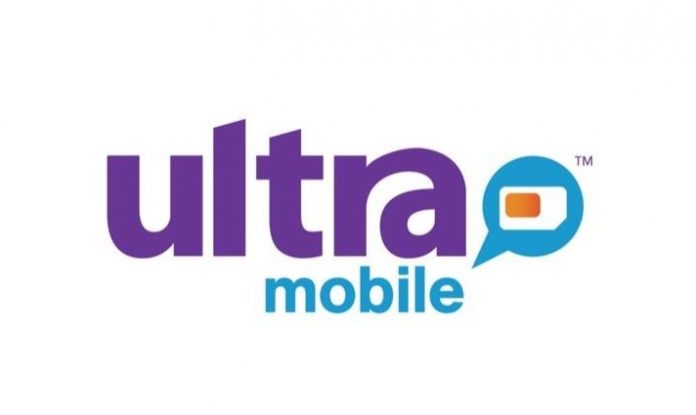 Not bad for a carrier whose plans start at $19 per month for unlimited minutes nationwide and to over 80 international locations. The $19 Ultra Classic plan also includes unlimited texts and unlimited data with the first 1GB being 4G LTE and afterward throttled to 128kbps.

For the more data-hungry of users, you can step up to Ultra Mobile’s $49 a month plan which offers 50GB of data at 4G LTE speeds, along with unlimited minutes and texts. Regardless of what plan you choose, Ultra Mobile allows you to top up your 4G LTE data at any time and offers a bonus 1GB of high-speed data when you prepay 3 months at a time.

If you’re looking to call some locations not included in Ultra Mobile’s unlimited plans, then you’ll be interested in their uTalk minutes. Included with their $39 plan Ultra Mobile offers 1250 uTalk minutes. With these minutes you can call chosen locations outside of the 80+ destinations already included in the unlimited plans. The plan includes 39 total locations and is perfect for those who make frequent calls to Africa, Asia, and Central and South America.

If you find the country you want to call is not included in the 80+ covered by the unlimited plans or uTalk minutes then Ultra Mobile still has you covered. Thanks to their industry-leading per minute rates and international credit included in all plans except the $39 one, you’ll still be able to call without breaking the bank.

Ultra Mobile even has an ultra-affordable Ultra Flex plan with unlimited minutes nationwide, global text, 250MB of 4G LTE data, and includes 15 international countries. All of this for only $12.50 per month when you purchase 4 lines and pay for four months at a time.

With this latest expansion and Ultra Mobile has shown their eagerness to provide an evolving service. Providing customers with affordable plans for keeping in touch with your friends and loved ones abroad. 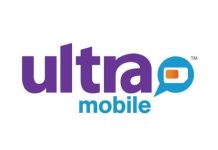 Ultra Mobile is giving away free service to political refugees 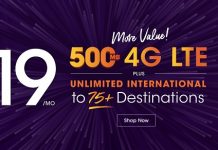 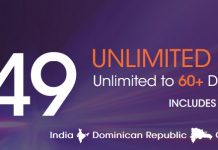