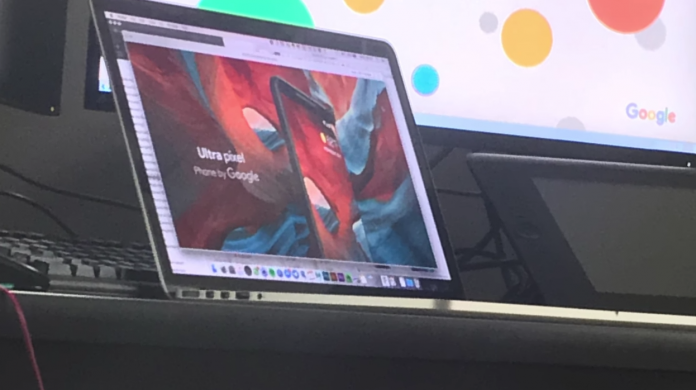 We’ve seen that Google has the Pixel 2 and Pixel 2 XL in store for the company’s October 4th unveiling, and these phone monikers match their first-gen. counterparts from last Fall.

Rumors about a third smartphone swirled earlier this year, particularly about a device codenamed “Taimen” that would sport a larger display than either the Pixel 2 and Pixel 2 XL, codenamed “Walleye” and “Muskie.” The rumor appeared to be squashed weeks ago (according to another rumor), but the Taimen device may not be as dead as the rumor said. 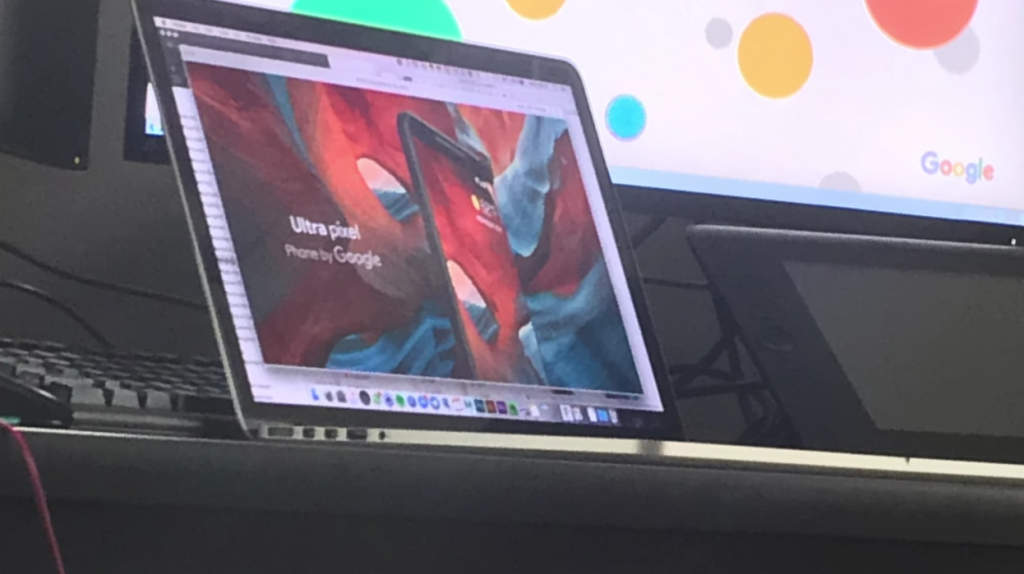 Could it be that Google acquired HTC in order to use this branding without legal repercussions? It seems quite likely, especially considering the timing of this rumor: it arrives just days after Google acquires HTC’s mobile hardware division. 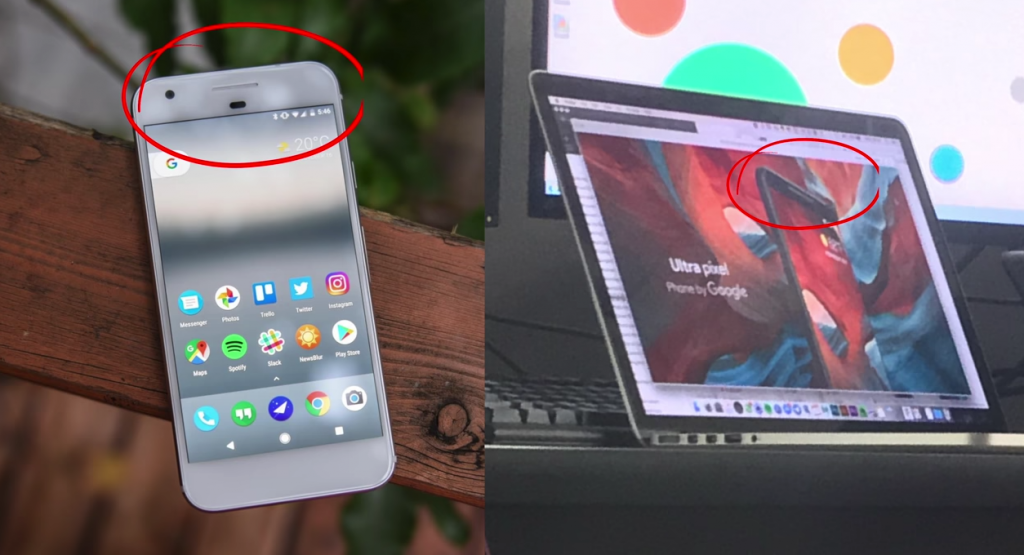 Next, the Ultra Pixel will be heavily gesture-based, with the smartphone no longer featuring software buttons at the bottom of the display. One other leaked photo shows a screen with a bezel-less smartphone that appears to be a replica of the Ultra Pixel with the words “The future of Android is Fluid,” confirming that perhaps Google wants gestures to dominate this new user experience. Perhaps the gesture-based setup will create a more advanced Pixel Launcher that will borrow some elements from Google’s OS on the side, Fuchsia.

Google’s Dave Burke has said that Fuchsia is related to something entirely different, but with all that we’ve seen, Google isn’t working on Fuchsia for fun alone. The squeezable frame (the Active Edge) is said to contribute to the new gesture-based experience on the Ultra Pixel, a rumor that has remained constant and probable based on screenshots taken from the upcoming device.

Finally, the Ultra Pixel could feature an under-the-display fingerprint sensor. This has been a desire of Android OEMs this year, with Samsung placing its fingerprint sensor on the back of the Galaxy S8 duo and the Galaxy Note 8 as an admission of defeat in this regard. Synaptics doesn’t have its sensor displays ready (Samsung’s Galaxy S9 may retain the back-mounted sensor because of it), and Qualcomm’s won’t arrive until 2018, so we recommend you take this rumor with a heap of salt.

On October 4th, we could see Google unveil the Pixel 2, Pixel 2 XL, and the Ultra Pixel – or, we could see a Pixel (2), Mega Pixel (Pixel 2 XL), and Ultra Pixel. I personally think these three monikers would drill the “Pixel” name in better fashion than Pixel 2 XL, but a phone by its expected name will still be as good. It goes without saying that HTC will craft this device. We have a feeling the acquisition was right on schedule.

What do you think about the rumor of an Ultra Pixel? Would you be interested in a premium Google Pixel smartphone whose price tag would run north of $950? If an Ultra Pixel is coming, what feature would make it a must-buy for you?