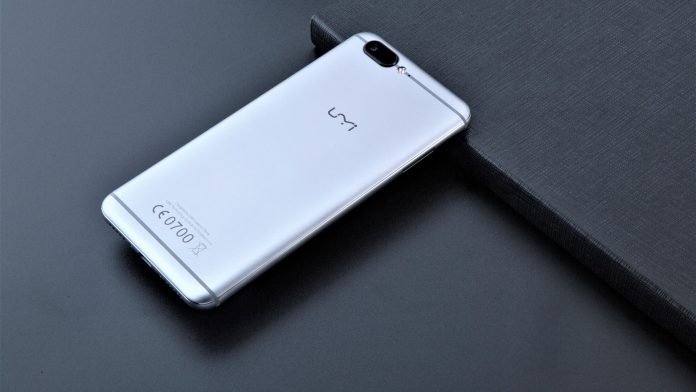 The most awaited UMi device of 2016, the UMi Z finally has an official pre-sale date: January 4th.  Previously expected today, December 26, some internal rumors indicated it had been postponed to launch simultaneously with another variant, the UMIDIGI Z PRO. The latter phone is rumored to have a 13-megapixel dual-lens camera.

According to an official statement at UMi’s website, the company is changing its branding from UMi to UMIDIGI in 2017 as part of an expansion. This explains the different name used for the smartphones. 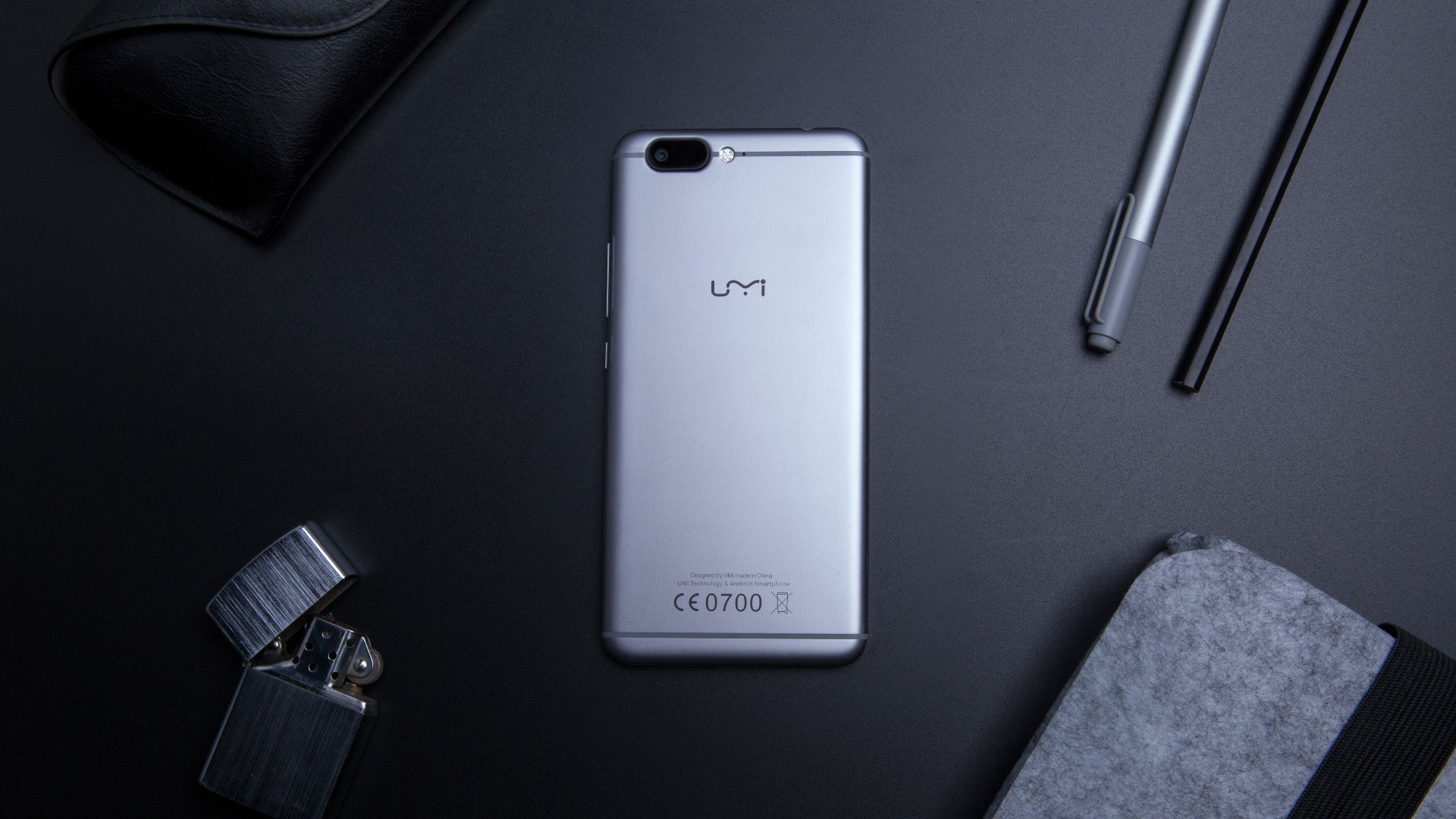 Our insiders mentioned that UMIDIGI Z PRO shares the same CPU with UMi Z, so it should perform the same as UMi Z in this department. Let’s take a first look at the the top tier of the X20 family, the powerful Helio X27 Deca-Core processor clocked at 2.6GHz, on the AnTuTu Benchmark in video below.

The overall AnTuTu Score of the UMi Z hits an impressive 116.486 points, which is high-end territory and makes it the most powerful device ever released by UMi. The 3D Score, the most important indicator about gaming performances, gives a score of 18.581 points, which is enough power to run the latest games from the Play Store more than adequately. 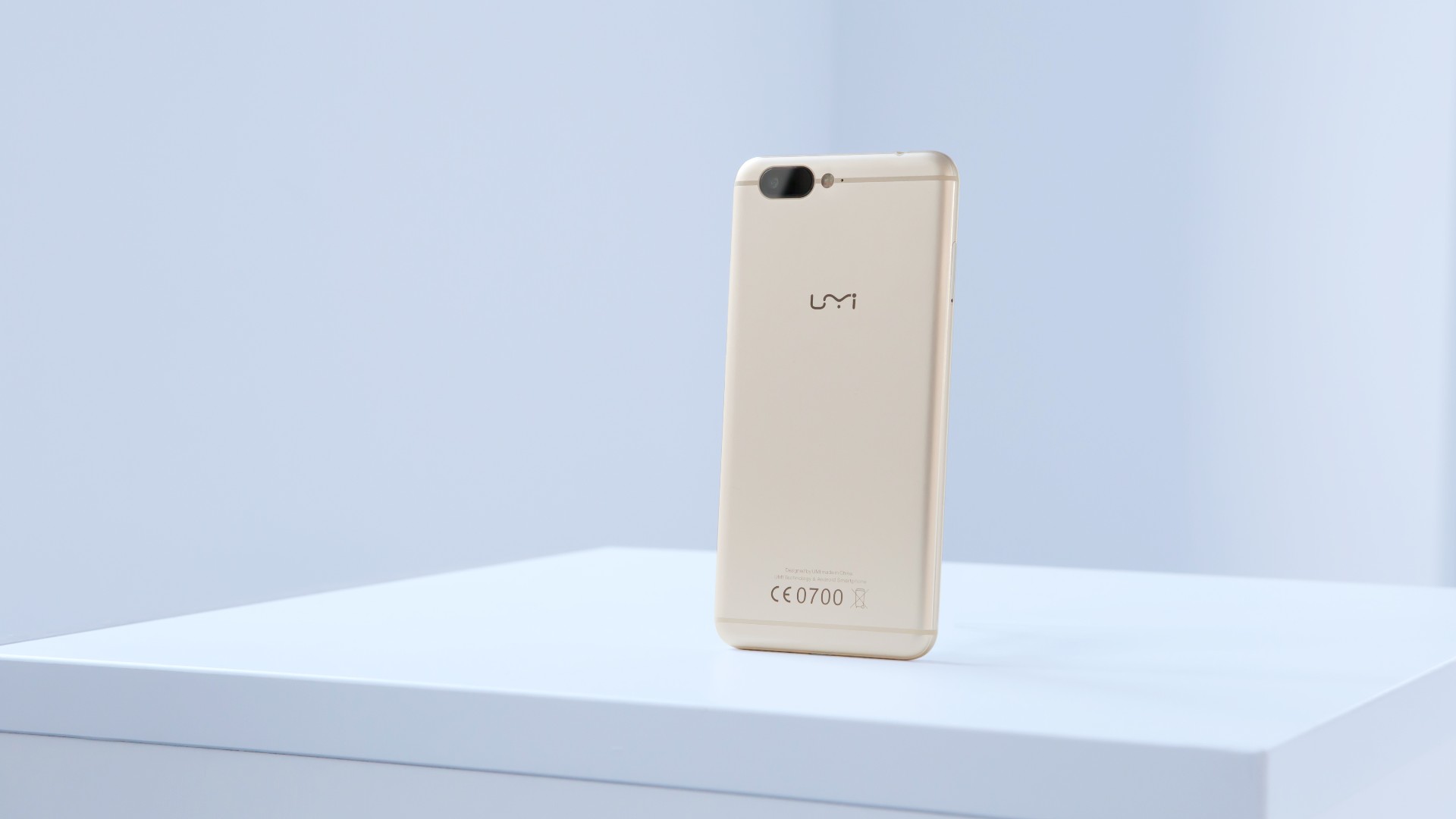 Besides the powerful Helio X27, the UMi Z packs 4GB of RAM, 32GB of Storage (with SD support up to 256GB), two 13-megapixel Samsung camera (one rear, one front), a full metal body, 5.5-inch display made by Sharp, and a 3,780mAh Battery made by Sony. The UMIDIGI Z PRO should share the same hardware but with the addition of a dual rear camera. 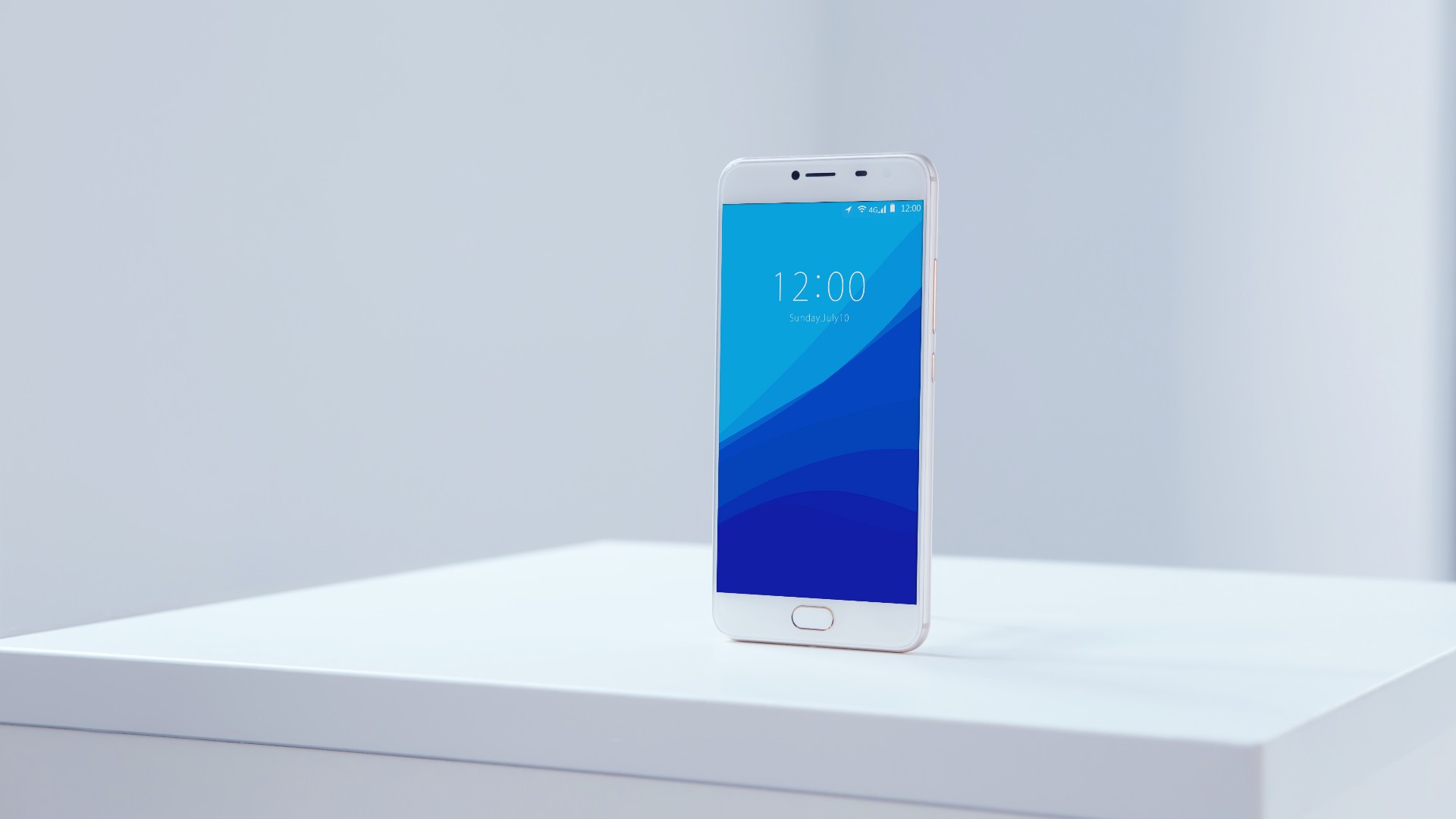