As some of you might recall, we recently discovered that Mediatek was launching a new flagship SoC for its Helio X20 series, the Helio X27. This new deca-Core processor takes over the X25 as the currently highest-end SoC in the X20 Series, and it’s aimed for high end smartphones.

At the time, there was a rumor floating about that the rising Chinese company UMi may  have had secured a deal for the usage of this processor, It was, however, able to secure the Helio P20 for its Plus E, the first ever P20 smartphone to hit the market. 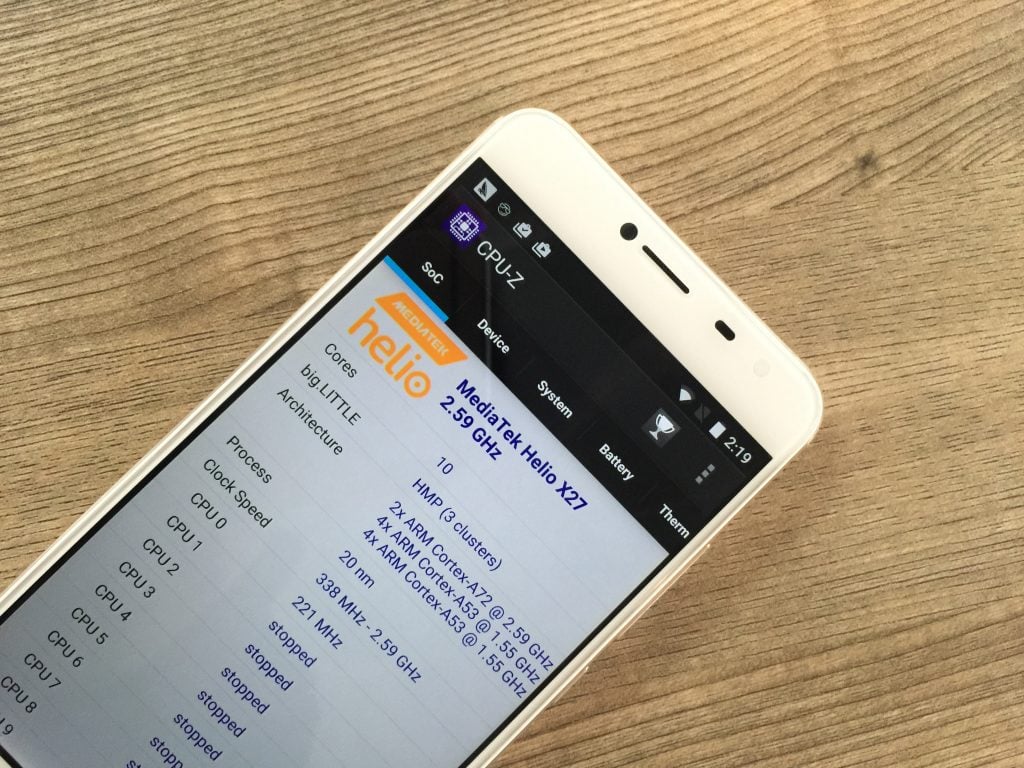 Today we can confirm that those rumors are indeed true as an insider of the company just leaked some pictures of the upcoming UMi Z, confirming also the most awaited detail: it will really feature the impressive Helio X27.

From what we know, Mediatek has a deal in place with both LeEco and UMI for the usage of this brand new chipset: LeEco got the green light to use it before the others inside the Chinese market, thanks to the success of their previous Mediatek models on the domestic market. In the meanwhile UMi has been appointed as the first company to use it for foreign markets thanks to the huge success of their last streak of products (UMi Super, UMi Max, UMi Plus and UMi Plus E presale) abroad.

Our leaker also told us that all the specifications will be unveiled on the 12th of December, so we will know more within a week.

What do you think about this new upcoming product? After the appreciated Helio X25, we are really excited to see this new chipset in action!