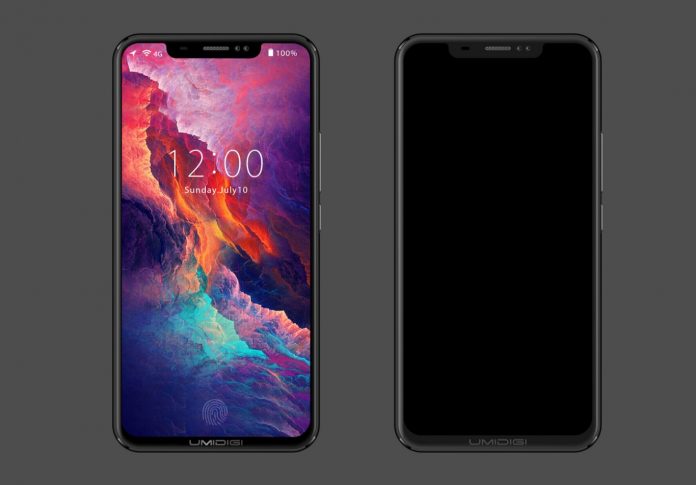 Over the years, China acquired an image of being a copycat in technology, creating knock-off products of iconic devices produced in the US or elsewhere. But this image is quickly disappearing.

Not so fast, says UMIDIGI, which according to a leaked image and video is gearing up to launch a new phone called the Z2. A successor of the UMIDIGI Z1 and UMIDIGI Z1 Pro, the phone seems to be a blatant copy of Apple’s supper high-end iPhone X. But obviously, you should expect it to run Android and sell for a very affordable price tag (compared to the super pricey iPhone X).

As hinted by the leaked materials, the almost completely bezel-less UMIDIGI Z2 will apparently also take advantage of a screen-embedded fingerprint sensor. Take that, Samsung! It also seems the phone will feature a dual-camera setup on the front.

Apart from that, there isn’t much additional info to share about this upcoming device, but more details will probably be made available in the upcoming weeks/months. However, we expect it to boast pretty high-end specs.

The UMIDIGI Z1 Pro launched with a 5.5-inch fullHD display, a 2.3GHz MediaTek P20 processor, aided by 6GB of RAM and 64GB of internal storage, as well a primary dual-camera setup and a hefty 4,000 mAh battery. The device is currently available for $299.99.