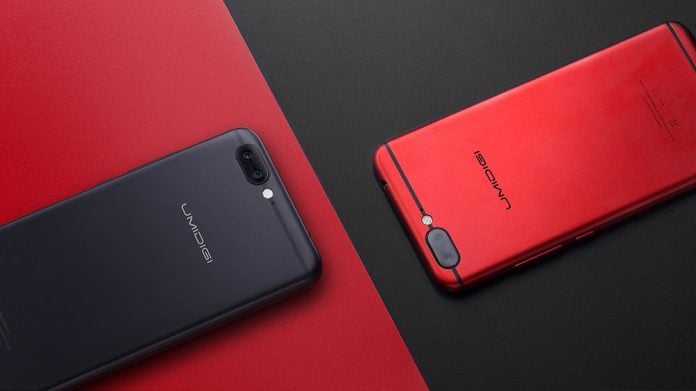 The OnePlus 5 made a debut yesterday with a sleek body, a dual camera setup and not so affordable price-tag. But despite being the most expensive flagship OnePlus ever released to date, the OnePlus 5 is still cheaper than the Samsung Galaxy S8 or HTC U11.

Even so there are customers out there who crave a thin phone with a dual camera but don’t have $479 to spare. What are they to do? The good news is that Chinese company UMIDIGI is offering an alternative. Meet the UMIDIGI Z1 Pro, a metal-made flagship which is even thinner than the OnePlus 5. While the “flagship killer” has a 7.25mm frame, the UMIDIGI Z1 Pro is 6.95mm slim. 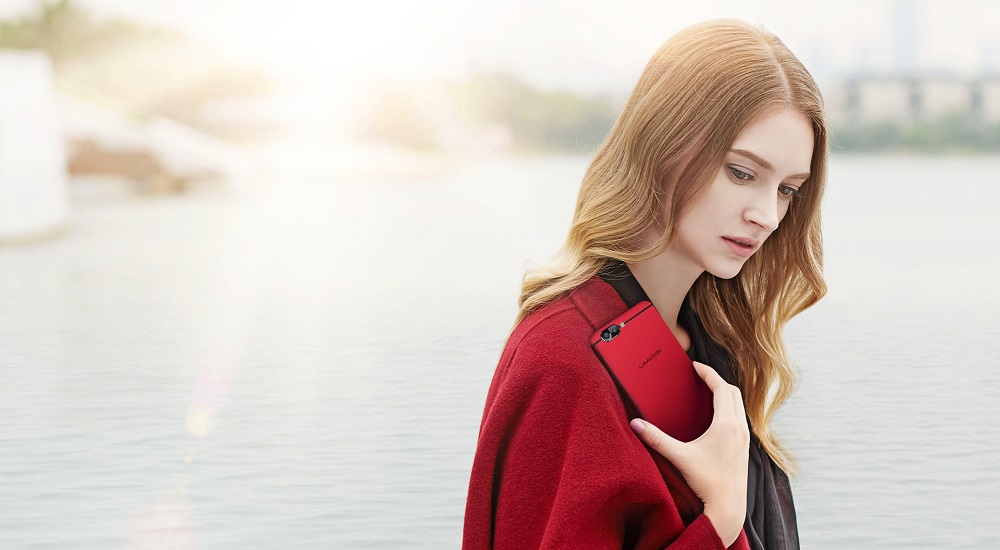 Despite being so anorexic, the phone manages to pack a pretty hefty 4,000 mAh battery under the hood which according to the producing company should give users a full day of use even on the most demanding of days.

As for specs, the Z1 Pro takes advantage of a 5.5-inch AMOLED display with 1920 x 1080 resolution and an octa-core MediaTek Helio P20 SoC clocked at 2.3GHz working in concert with 6GB of RAM and 64GB of built-in storage. 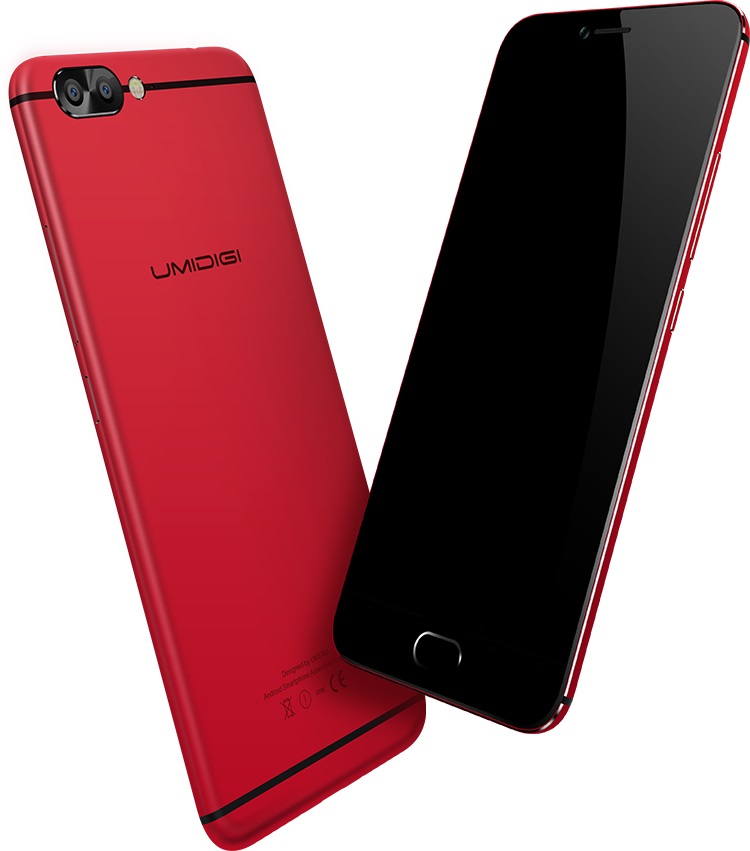 Unlike the OnePlus 5, the UMIDIGI Z1 Pro offers a microSD card slot which can be used to expand internal memory up to 256GB.

The sleek Z1 Pro features a dual-cameras setup on the back comprised of a main 13-megapixel sensor and a secondary 5-megapixel one with Quad-LED flash, phase detection autofocus, and 4K recording. A manual mode is available. On the front sits a 5-megapixel selfie camera.

The product also includes a fingerprint scanner, fast charging, and Android 7.0 Nougat out the box.

The UMIDIGI Z1 Pro is a special edition phone which will become available only in 1,000 units on June 26. You’ll need to subscribe with your email address before purchasing the phone which is currently listed with a pre-sale price of $229. You’ll get an invitation via e-mail once the device becomes available. You can opt for the Red or Black variant. 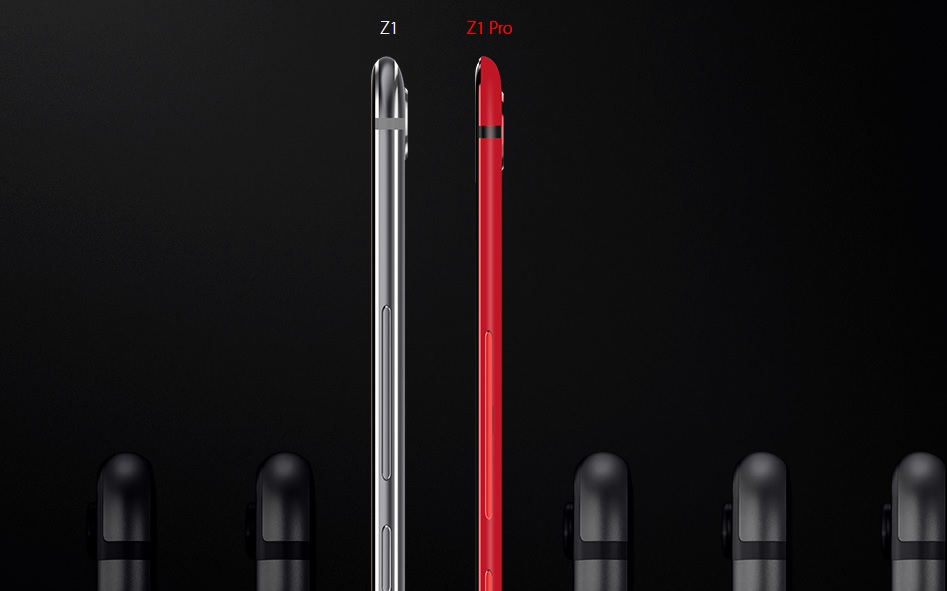 The UMIDIGI Z1 Pro is an upgrade of the UMIDIGI Z1 which features a bulkier 8.2mm frame, but the same internal configuration nevertheless. This phone will be more widely available priced at $229.99 during pre-orders and then $269.99. UMIDIGI will also offer the UMIDIGI Z1 for $9.99 to five lucky subscribers. All you need to do to enter the sweepstake is submit your email address.