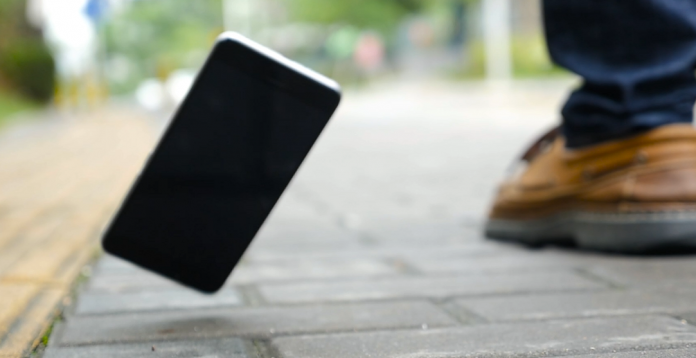 While the Samsung Galaxy S8 is a gorgeous device, it’s far from being perfect. One aspect that has raised some criticism is that because the handset is made almost entirely out of glass, the Galaxy S8 is extremely fragile.

But Chinese device maker UMIDIGI wants to show us that a beautiful phone doesn’t always have to be fragile. In a recent video, the company shows its latest UMIDIGI C Note being put through all kinds of likely scenarios of unexpected phone drops that might happen to in real life situations. The result? The full-metal body UMIDIGI C Note survives everything thrown at him and remains functional.

The device takes advantage of a 5.5-inch SHARP display with 1920 x 1080-pixel resolution, a MediaTek MT6737T processor clocked at 1.5GHz and 3GB of RAM with 32GB of internal storage. UMIDIGI also throws in a microSD card slot for expanding memory up to 256GB.

On the photography front, the phone has a 13-megapixel Samsung camera with phase detection autofocus and 5-megapixel selfie camera. The deice relies on a 3,800 mAh battery and runs “pure” Android 7.0 Nougat out the box.

Not so long ago UMIDIGI also a version of the phone in bright red. While this particular model is not featured in the video, we expect it to be as though as its Gray brother, which is the star of the clip.