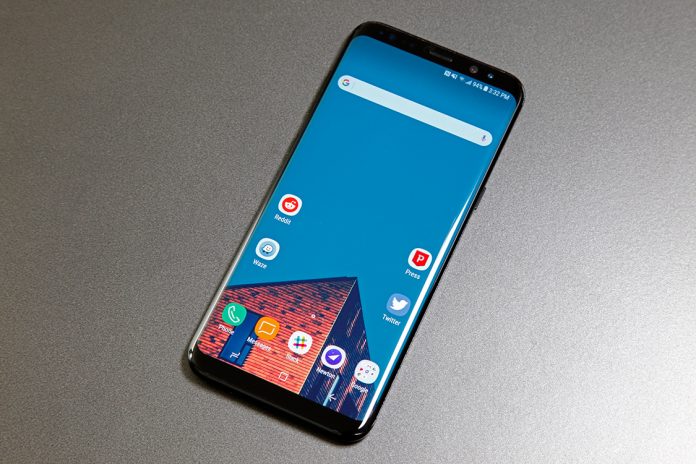 It looks like the next update that comes to unlocked Samsung Galaxy S9 devices should enable the phone’s built-in FM radio.

Apparently, Samsung forgot to add a particular API to unlocked devices that would’ve enabled the use of FM radio at launch. Carrier-locked versions have had the API already added though to use the radio function. NextRadio has partnered with Samsung earlier this year to allow the radio chip on the Galaxy S9 and future devices to be accessible. Users brought the issue to NextRadio’s attention, as it was initially though to be an issue with the app. Upon further investigation, NextRadio and Samsung figured out that a missing API was the culprit.

While Samsung has not stated the date of this update, we know that Galaxy S9 devices with a serial number of either SM-G960UI or SM-G965UI are receiving it. Do you or will you use FM radio on your phone? Let us know down in the comments.