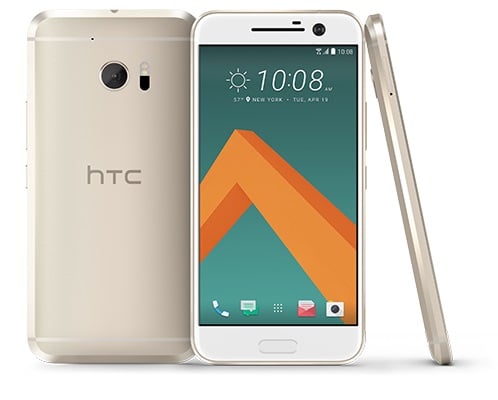 In a recent article we pointed out that while some Chinese device makers are already paving the way for their high-end devices to get Android 7.0 Nougat, iconic Android OEM are taking their sweet time with the update.

Well it seems that things have started taking off finally. In recent days we told you the LG G5 from Sprint was getting updated and the Motorola Moto Z and Moto Z Force were also blessed with Android’s latest version.

Well now it’s the turn of the unlocked HTC 10 to get a taste of the Nougat experience. HTC officially alerted users in a Tweet, it will start offering the new build start today (November 25).

The Unlocked #HTC10 is getting Android Nougat — We've just passed TA testing, so you can expect a rollout to begin on Friday. pic.twitter.com/tmEnc0lyQq

What about those who don’t have an unlocked version? HTC says that carrier versions will get the bump up to Nougat early next year. We certainly hope that’s the case, because as we all know carrier-bound phones are a bit tricky when it comes to updates. 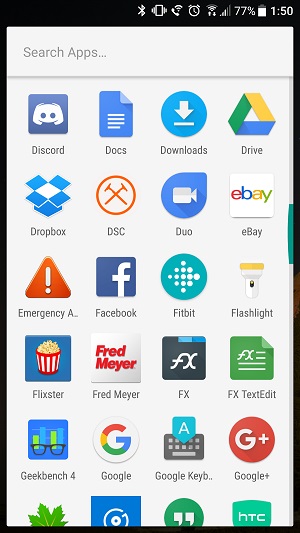 HTC plans to update the One M9 and One A9 next, so if you have one these phones at home keep your eyes on them.

Anyway if you haven’t received a notification yet, don’t worry. The update might hit some devices sooner than others. Some Reddit users already got it, the the Nougat build for HTC 10 is definitely live. 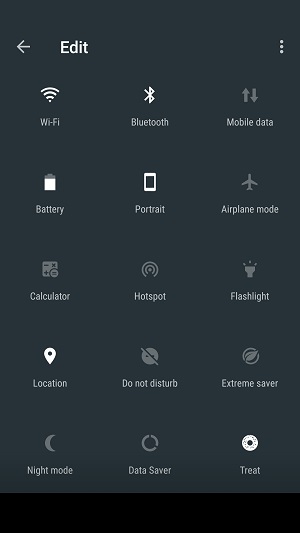 We’re taking a moment to remind you of HTC’s other Android 7.0 Nougat smartphone, the Bolt which is exclusively sold by Sprint. HTC is currently offering a promo for owners of the smartphone, which are invited to register for a free USB-C to 3.5 mm adapter.