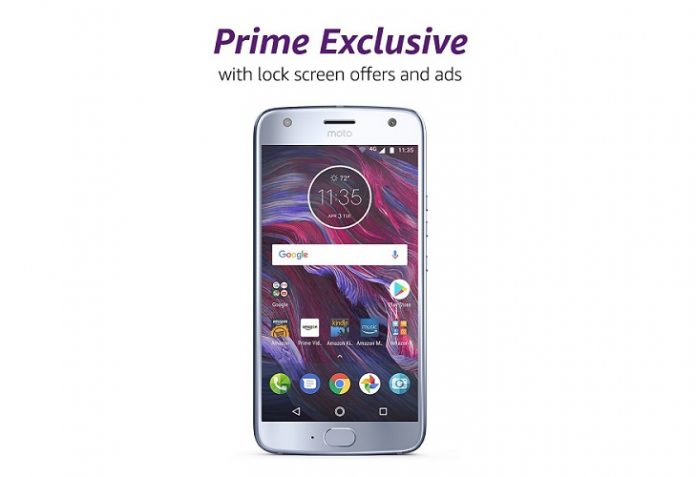 A few weeks ago Google’s Project Fi announced it will start offering its first Android One handset – the Moto X4. Now the unlocked standard version has landed on Amazon as a Prime Exclusive and is now available for pre-order for $399.99.

However, Prime members can get it for a discounted $329.99, but it will come bundled with Amazon’s offers and ads on its lock screen. The non-Prime version should also be made available soon with the standard price tag of $399. Customers should expect shipping to start on October 26 for both versions. 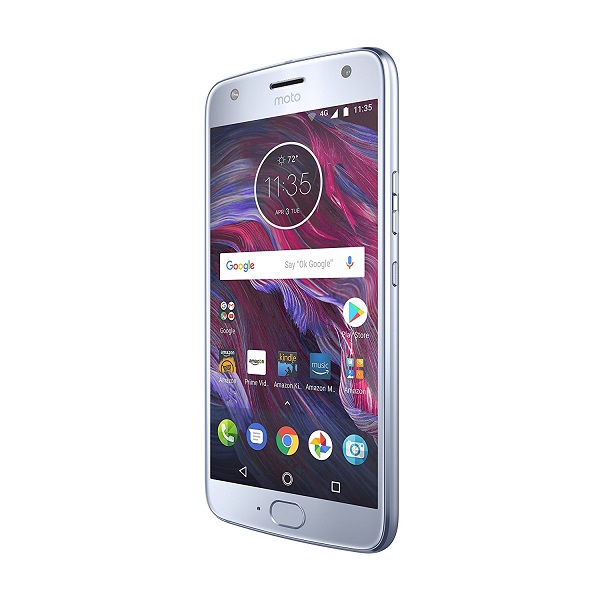 On top of that, the unlocked Moto X4 will be sold through Motorola’s own website, Best Buy, Newegg, B&H, as well as mobile operators like Ting and Republic Wireless.

The standard Moto X4 comes with Motorola software on board, as opposed to stock Android – although the difference shouldn’t be that great as Motorola’s take on Android is pretty stock itself. 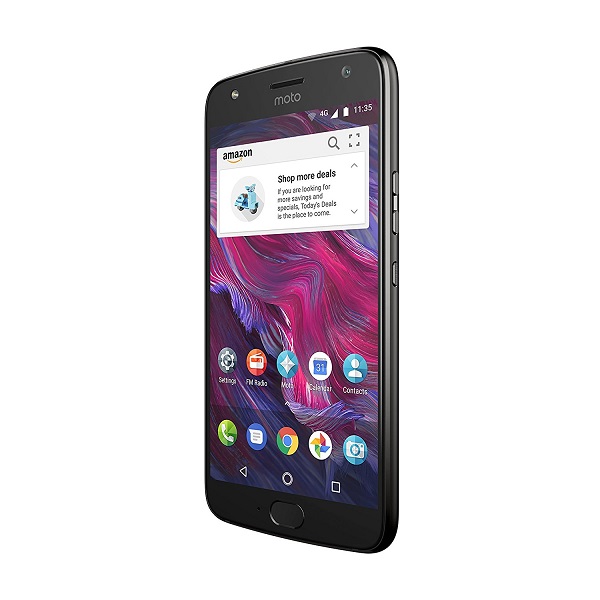 For those who missed the announcement, the Moto X4 takes advantage of a 5.2-inch display with FullHD resolution, Qualcomm Snapdragon 630 processor, 3GB of RAM and 32GB of expandable storage.

The product also carries dual 12-megapixel rear cameras, a 16-megapixel front-facing camera with flash and a 3,000 mAh battery. The phone will ship out with Android 7.1 Nougat out of the box but will be upgraded to Android 8.0 Oreo sometimes this fall.