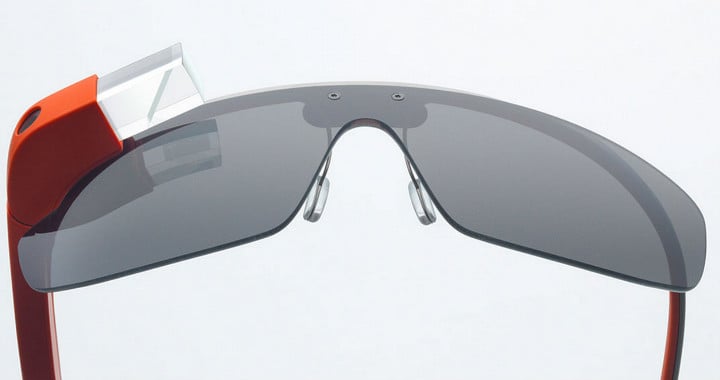 Google Glass Explorers who have had to change to contacts, or potential Explorers who’ve been waiting for prescription glass compatibility, the wait is almost over. Unofficially, at least.

According to Gigaom (via SlashGear), Rochester Optical is planning to launch prescription lenses built specifically to work with Google Glass starting at a mere $99.

There’s no official word of when the lenses will become available in the report, other than a mention of “the next few weeks” and after CES as a general timeline.

The setup from Rochester Optical seems to include either a frame setup, requiring the Glass unit itself to detach from its frame and reattach to the new frame. Or a pop-in lens similar to the shields currently included with Glass.

The former option is similar to what Google has confirmed is in the works as an official solution for prescription glasses and the cyborg-esque headset.