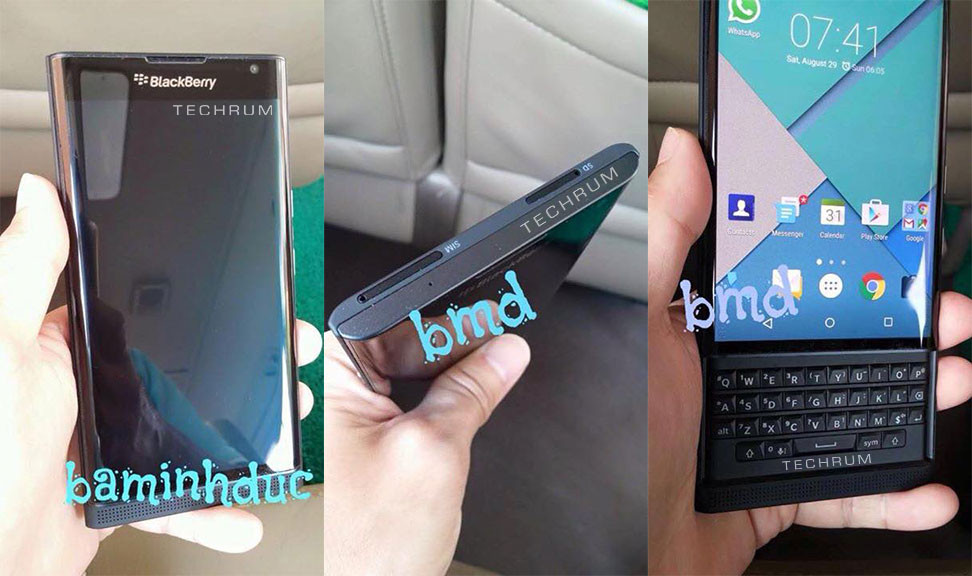 Oddly enough, one of the mostly anticipated Android devices that is going to hit the shelves later this year is made by BlackBerry. The device which has the code name ‘Venice’, has been leaked quite thoroughly. Most of those leaks have come from ex-leaker @evleaks, and he doesn’t seem like he’s going to stop anytime soon. 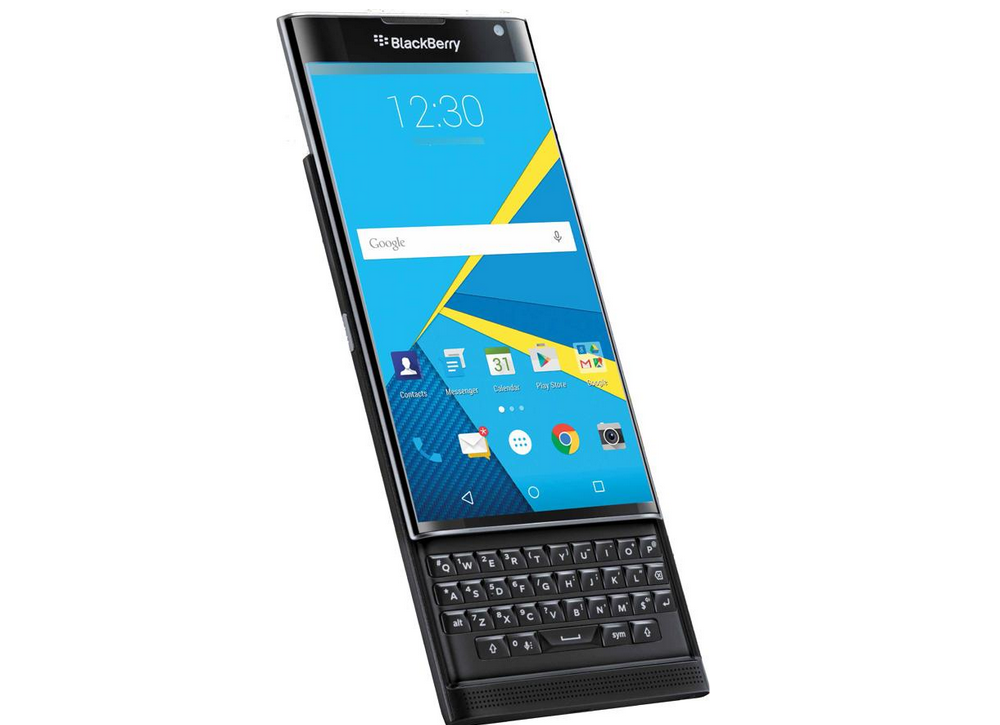 Evan Blass states the new device will be called the BlackBerry Priv, not Venice. If that wasn’t enough excitement for you, he also leaked a new press render which exposes the device’s slide-out keyboard. Not only did we get ourselves a new press render, but Evan was also able to obtain us the default wallpaper for the Priv, which we posted yesterday.

To give a quick refresher on the BlackBerry Priv, it is looking at a November. It will come with what is expected to be a 5.4 inch QHD display with curved edges, similar to that of the S6 edge/edge+, a Snapdragon 808 processor, 3 GB of RAM, and an 18 megapixel camera. To top it all off, it will include the slide-out keyboard of course.

One of my first true ‘smartphones’ was a BlackBerry Pearl and it was the greatest thing since sliced bread for me at the time. There was nothing like passing time in class playing Brick Breaker. I’m actually pretty excited about the device, even though I’ve phased out mobile keyboards from my life since the MyTouch 4G slide. If T-Mobile carriers it, which it is expected, I might be picking this thing up. What about you?