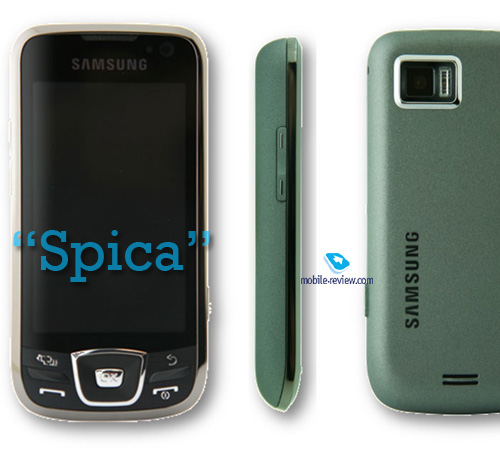 After waiting for what seemed like an eternity for Samsung Android news, we finally caught a few breaks these last couple of weeks.Â  Now it seems like we can’t keep up with the news.Â  The latest Samsung handsets to get the leak treatment are the i7500/Capella, the Spica and the Bigfoot.Â  Yeah, that one.Â  We can almost hear our readers say, “Wait you just said the Bigfoot was a Motorola device.”Â  Hear us out…

Mobile-Reviews is claiming today Samsung has not only the i7500 slated for later this fall, but a new handset called “Spica” and the one reported as Bigfoot too.Â Â  There’s a chart over there breaking down the differences between the three handsets with enough details to merit posting here. 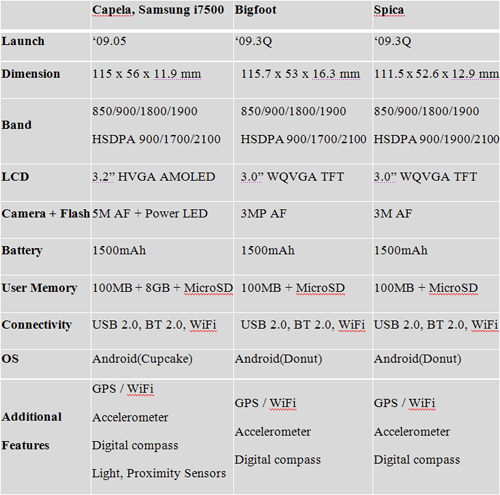 While we’re not trying to take anything away from their findings, we do need to point out the fact the what’s called Bigfoot there is a completely different looking handset than what Boy Genius found.Â  That’s not to say one is an early mock-up and the other is more finished.Â  If you read the article from earlier today, there’s rather compelling hardware evidence to support it being a Motorola device.Â  Further, Spica and Capella are code names with a common astrological theme and belong together, while Bigfoot just sits there as odd man out.

TheÂ  i7500 is the bigger of the two brothers, boasting a larger screen, better camera, and considerably more storage.Â  Also a key difference is the Capella’s light and proximity sensors.Â  We’re definitely anxious to see what that holds for Android.

What Spica lacks in hardware, it makes up for in software.Â  The Spica claims to offer Android 2.0 (Donut) which is strange to start talking about considering most of us don’t even have 1.5 yet.Â  According to Mobile-Reviews, “Thus, the model Spica is not a Google experience-machine, and already offers standard TouchWiz-interface.”Â  Sounds like Samsung slapped their own unique UI on top of Android for this one. 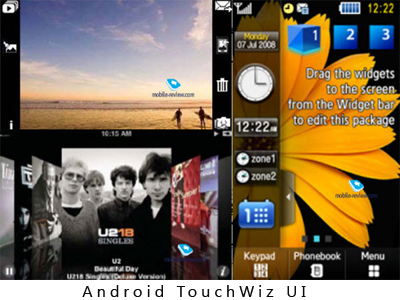 If we had to make a call right now, we’d say that aside from the Bigfoot stuff, everything else looks right.Â  For all we know though, there might really be a 3rd Samsung phone that looks eerily similar to the “Motorola” one.

As we sort through this tangled mess of recent Android rumors, one thing is certain.Â  We’re having tons of fun figuring things out.Â  Aren’t you?