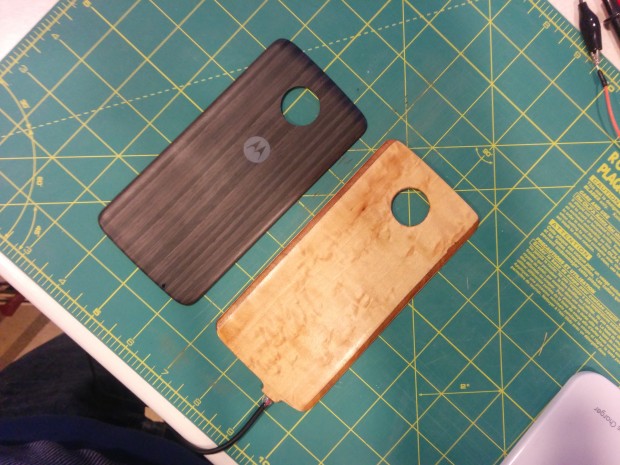 Remember that back in December 2016, we told you that Motorola revealed plans to release 12 new Moto Mods in 2017? The company has even partnered up with Indiegogo in a bid to give a helping hands to developers to who are interested in creating Moto Mods.

Now we bring you news that a new Moto Z mod is currently developed by Motorola’s own Transform the Smartphone challenge. The initiative invites developers to produce Moto Z prototypes, while promising the end results will get nationwide exposure thanks to Motorola’s partnership with Verizon.

At the moment, you need to plug the accessory into the phone for it to work, but once it will get released users will be able to snap the mod via pins.

If you find the accessory appealing, you should know that the Ultimate Moto Z Mod is currently gathering funds on Indiegogo. You can go pledge $35 to receive wireless charging sell or $45 if you want a mod with both wireless charging and IR Blaster capabilities. By the way, for those who don’t know, an IR blaster should add the function of turning your Moto Z into a remote for compatible electronics in your house. 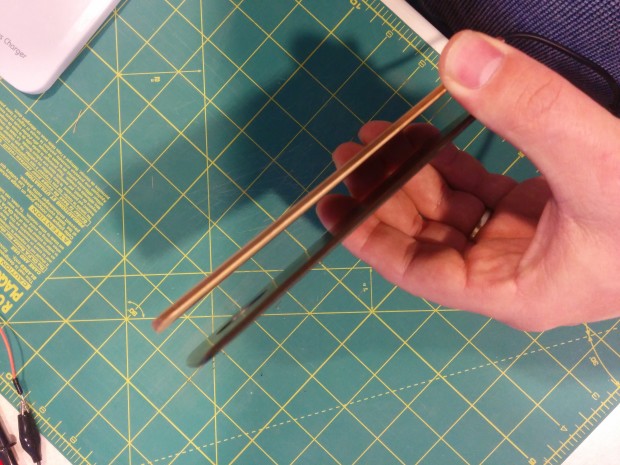 The estimated delivery date for the new Moto Mod is November 2017, so you’ll will have to wait quite a bit until you can take advantage of the new mod.

The Ultimate Moto Z Mod is the cheapest so far. Incipio’s car dock for the Moto Z currently costs $69.99 at Verizon, while Hasselblad’s True Zoom mod can be bought for $239 from Amazon.