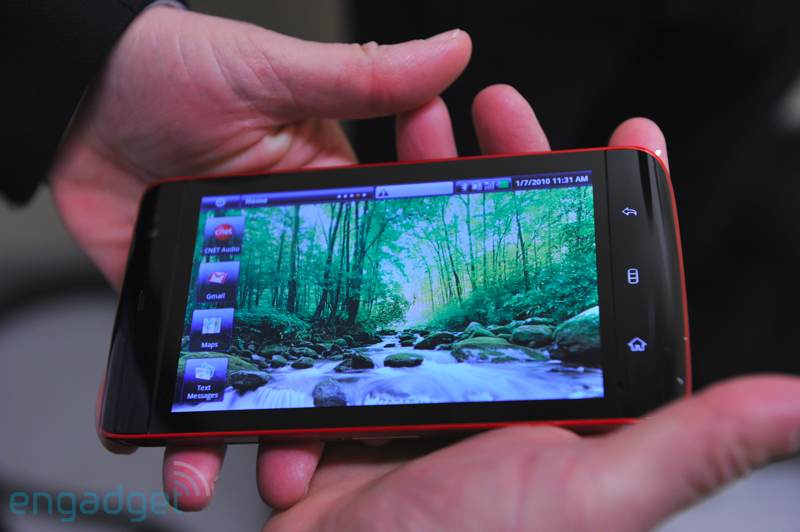 Paul O’Brien, the genius behind MoDaCo, has just released an updated “superboot” rooting method for the Dell Streak.  According to Paul, this root method differs a little from what we’re used to seeing, but still gets the job done for those who want superuser access on Dell Streak handsets.  The Dell Streak is currently available in the UK with carrier plans, however an unlocked version is slated for release soon in the United States. Oh, and by the way the rooting thread can be found here.  For instant MoDaCo ROM news, follow @paulobrien on Twitter.