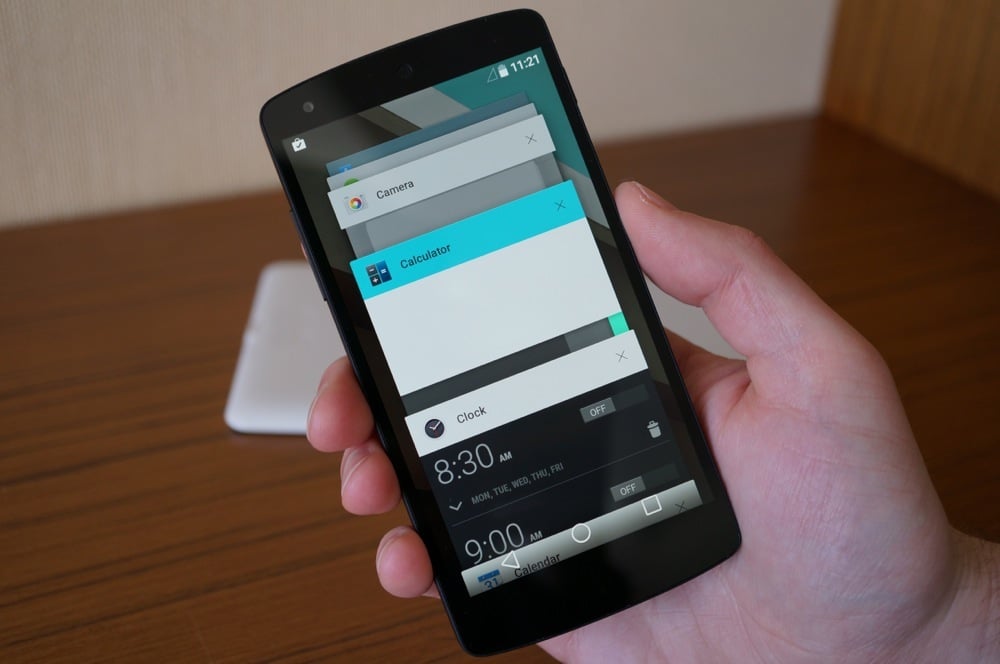 If you are one of the many Nexus 5 owners and even some Nexus 4 owners who have the Android L developer preview on your phone as a daily driver, you might be sad to see that the developer preview will not be updated.

While the build is intended for developers to get a peak at Android 5.0 and to build and update apps for it, it was never truly meant to be a permanent build. Many people still use it today and have had little to no bugs encountered, but it looks like we won’t be seeing another taste of “L” until the official release, which is anticipated to be in October if history is to repeat itself.

Are you still using the developer preview on your phone? Let us know how it’s been so far!

Compare all Smartphones | FindTheBest
Note: Select outbound links may include affiliate tracking codes and AndroidGuys may receive compensation for purchases. Read our policy. 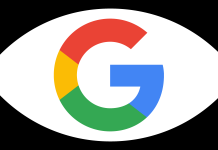 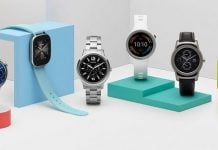 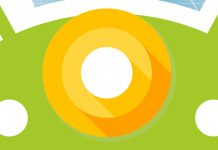