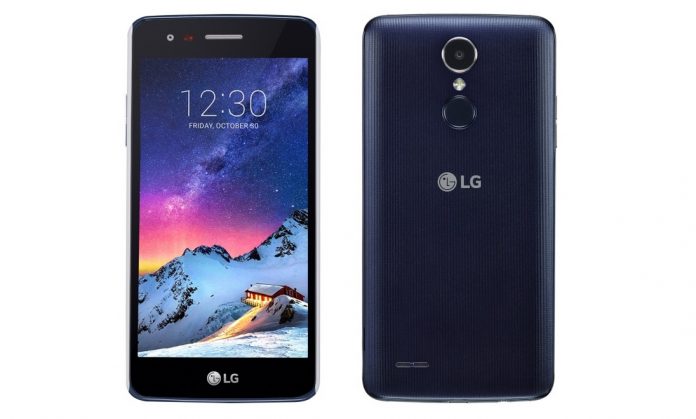 Do you remember the LG Aristo? This was an entry-level handset which so far was available with T-Mobile and its pre-paid arm, MetroPCS.

Well now the same phone – just under a different name, the LG K8 2017 – has landed with US Cellular. While T-Mobile and MetroPCS have been offering the device in silver, US Cellular is selling it in blue. 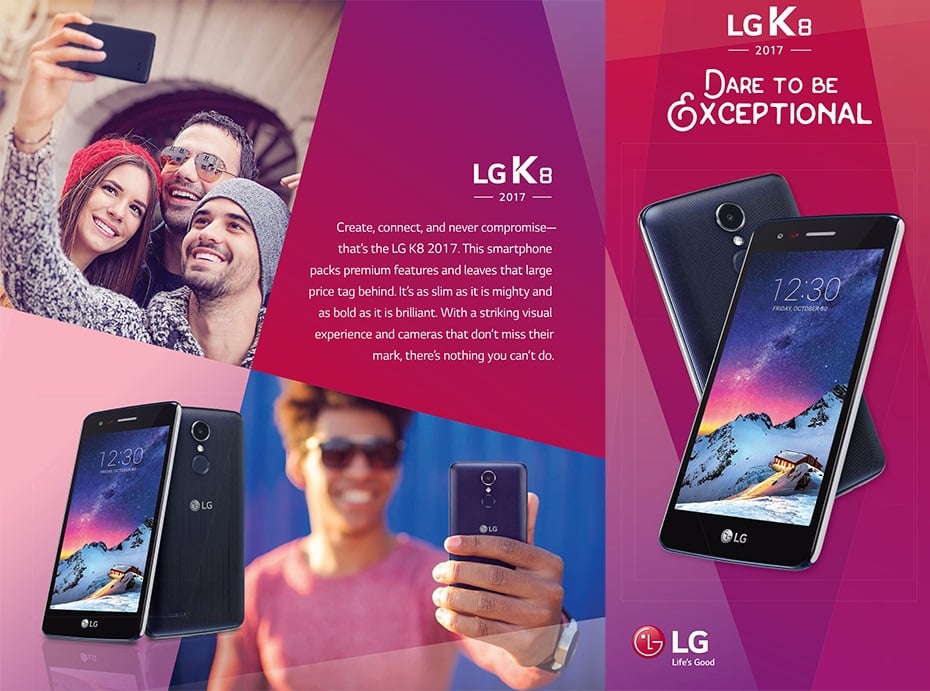 US Cellular also offers the high-end LG V20, but with the arrival of the LG K8 2017, the carrier can now cater to the needs of budget users who’d like to get Android 7.0 Nougat on the cheap.

The phone comes carrying a 5-inch display with 720 x 1280 resolution and takes advantage of a Snapdragon 425 processor which works in combination with 1.5GB of RAM and 16GB of built-in storage (expandable via external storage). Customers will also be able to take advantage of an 8MP rear shooter with LED flash and a 5MP selfie snapper. 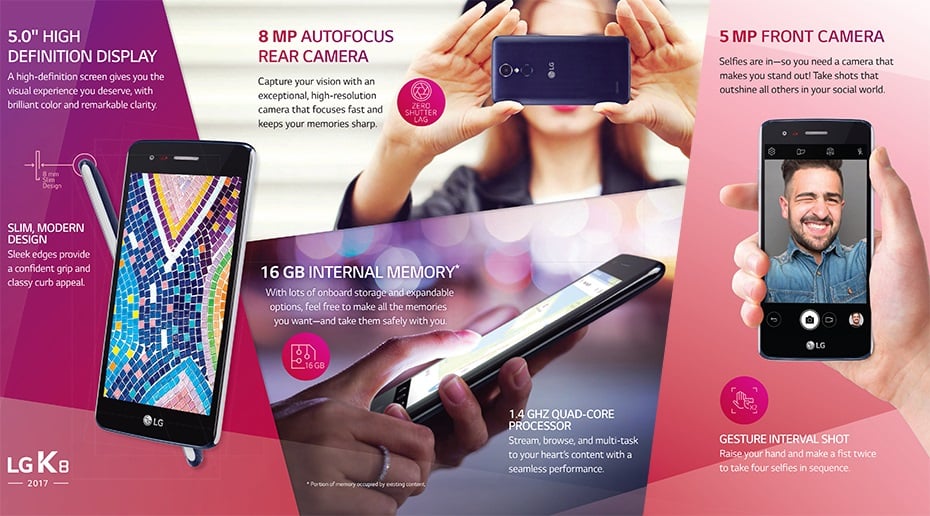 The device relies on a 2,500 mAh battery to keep itself operable and given the low power specs, it should offer quite a sufficient life cycle.

As for pricing, you can grab the LG K8 2017 form US Cellular for only $49.99 a pop (after a $100 discount has been applied online) or just for $5 per month over 30 months. T-Mobile was previously selling the device with a $144 price-tag, so getting it here might be more convenient.