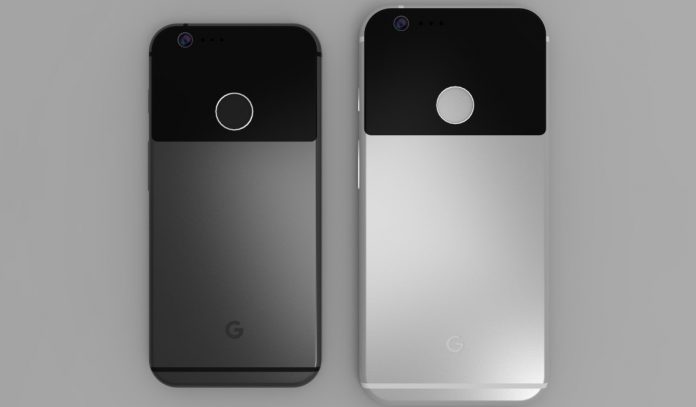 The Pixel and Pixel XL are wonderful phones, but they’ve seen their fair shares of bugs and issues. One of the most recent ones affected the phone’s speakers, but that got fixed via the February update.

Well now it seems like the same update triggered another issue – although we can’t be 100% sure. A lot of Pixel and Pixel XL users have taken to Reddit and Google’s own product forums to complain of Bluetooth turning off automatically without the owner having any say in the matter.

Bluetooth can be turned on again without problem, but only to turn itself off again a few moments later.

Thanks for letting us know. Want to hop in here and confirm that we are looking into this. We’ll keep you posted.

*Edit – For those that are experiencing this, please post over on our Pixel community thread with details. I’ll be able to reach out for bug reports to get to the proper eng folks. Thanks!”

So if you too are seeing the same problem on your Pixel, go over to the official Pixel forums and tell Google about it in detail. This will ensure Google is made aware the problem is quite widespread and will motivate it to come up with a fix fast. Especially since, there are no known workarounds for this problem at the moment. 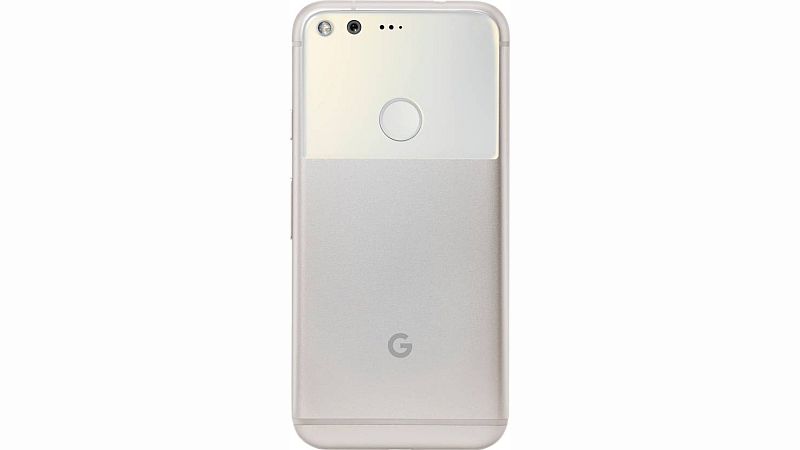 Are you experiencing any Bluetooth troubles on your Pixel?