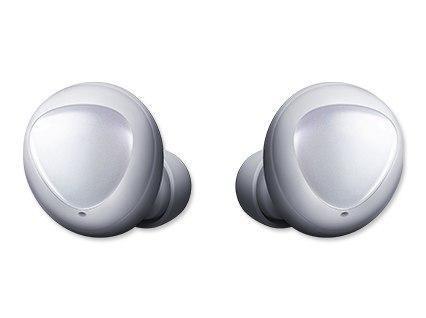 I personally own a pair of Galaxy Buds and I did notice the connection dropping multiple times after the update yesterday, but I had not encountered any other issues.

Samsung has just released an update to the Galaxy Buds with the same release notes as the previous update, but with a slight version bump. 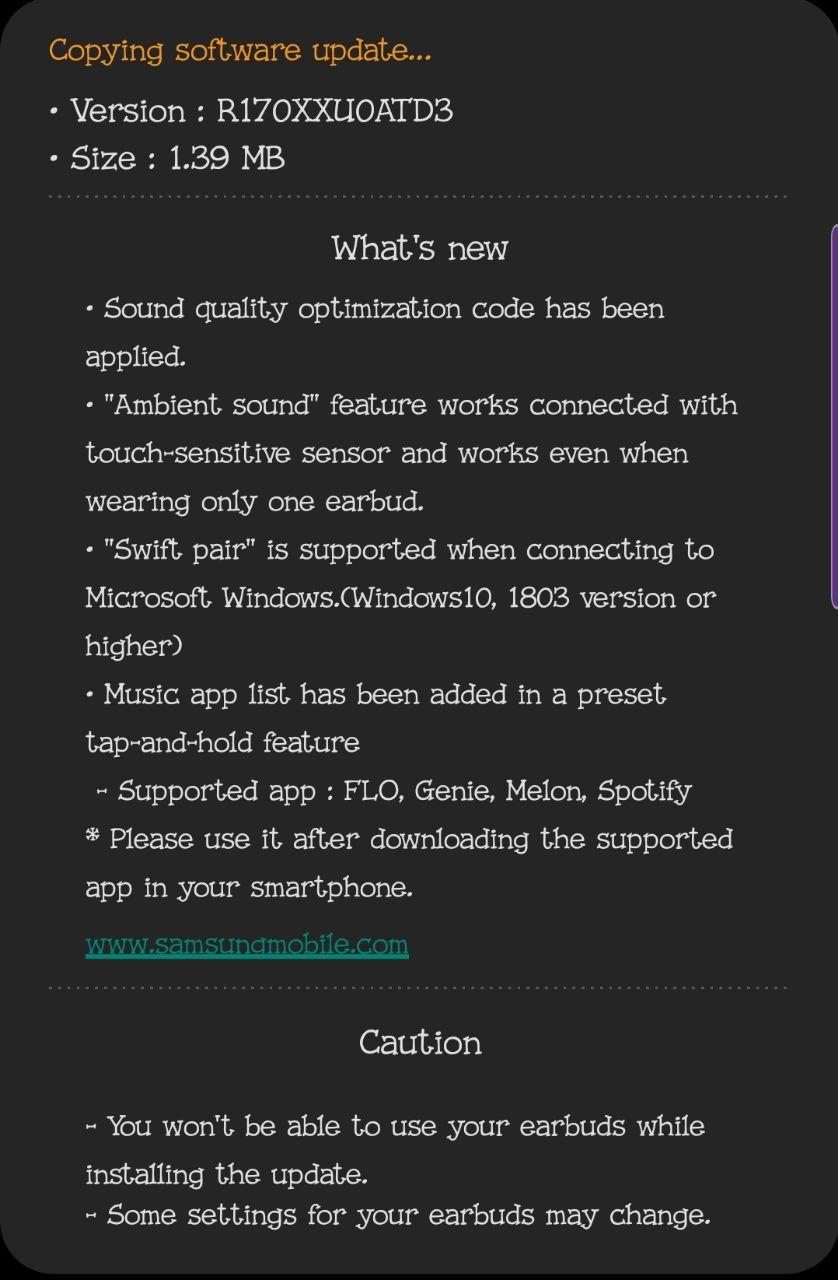 There is no official word from Samsung as to whether or not this fixes the issues reported by users, but some who have already done the update are saying it has.