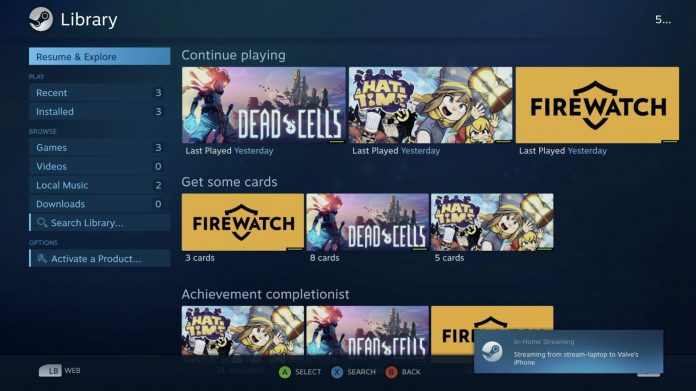 Using the app, you can play games from Steam on a desktop on your Android device. Just download the app, pair it to your PC, then you can get to playing your PC games on your phone, tablet, OR Android TV. Not only can you play on your Nvidia Shield, but Valve stated that the app does support 4K at 60FPS. High-res gaming goodness on your phone!

Naturally, gaming is much better using a controller than by touch-screen. Steam Link supports the use of Bluetooth controllers and the official Steam controller. Grab the app from the link below and get to gaming!