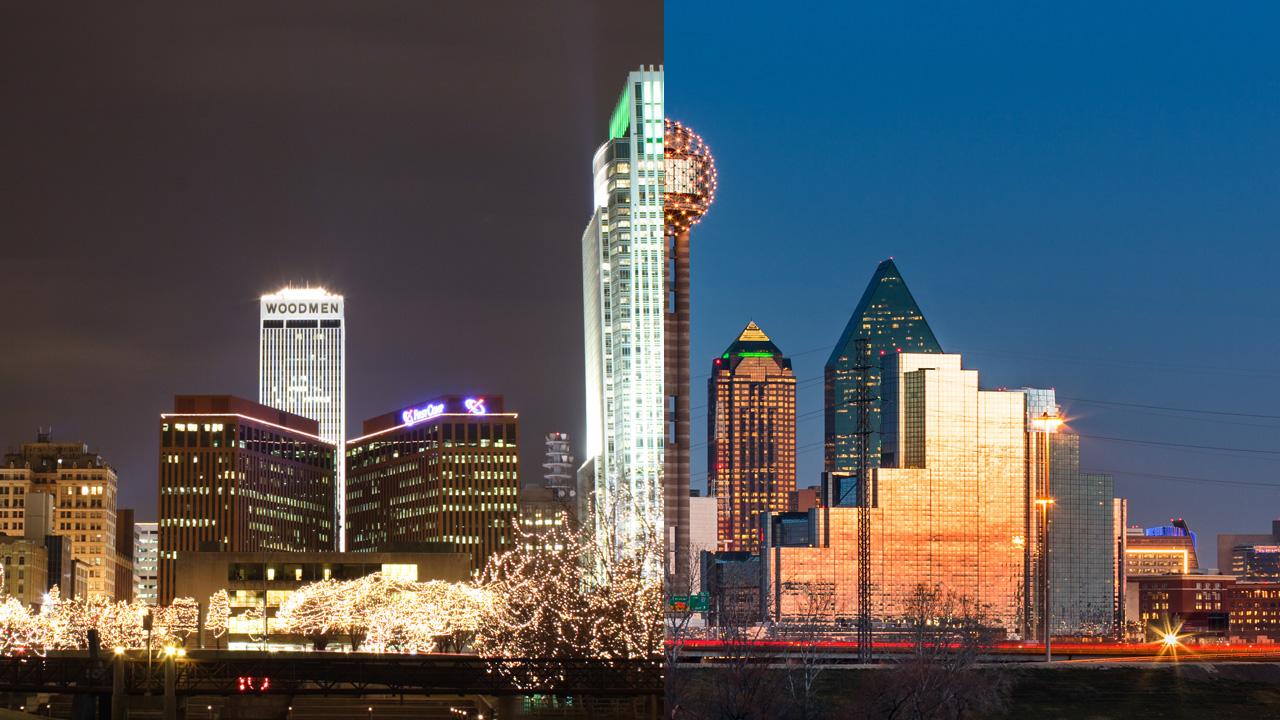 Verizon on Friday announced that its 5G network has arrived for parts of Dallas, Texas and Omaha, Nebraska. With these two cities the total number of markets with Verizon 5G has hit 15 in the US.

As we’ve seen with other cities and 5G rollout, it’s not like a blanket that covers these entire towns. Specifically, the 5G coverage can be found in the following areas:

With 15 cities with 5G under its belt, Verizon is halfway to its goal of 30 markets by the end of 2019. Still on the horizon are Boston, Charlotte, Cincinnati, Cleveland, Columbus, Des Moines, Houston, Kansas City, Little Rock, Memphis, San Diego, Salt Lake City, and a few others to be named later.