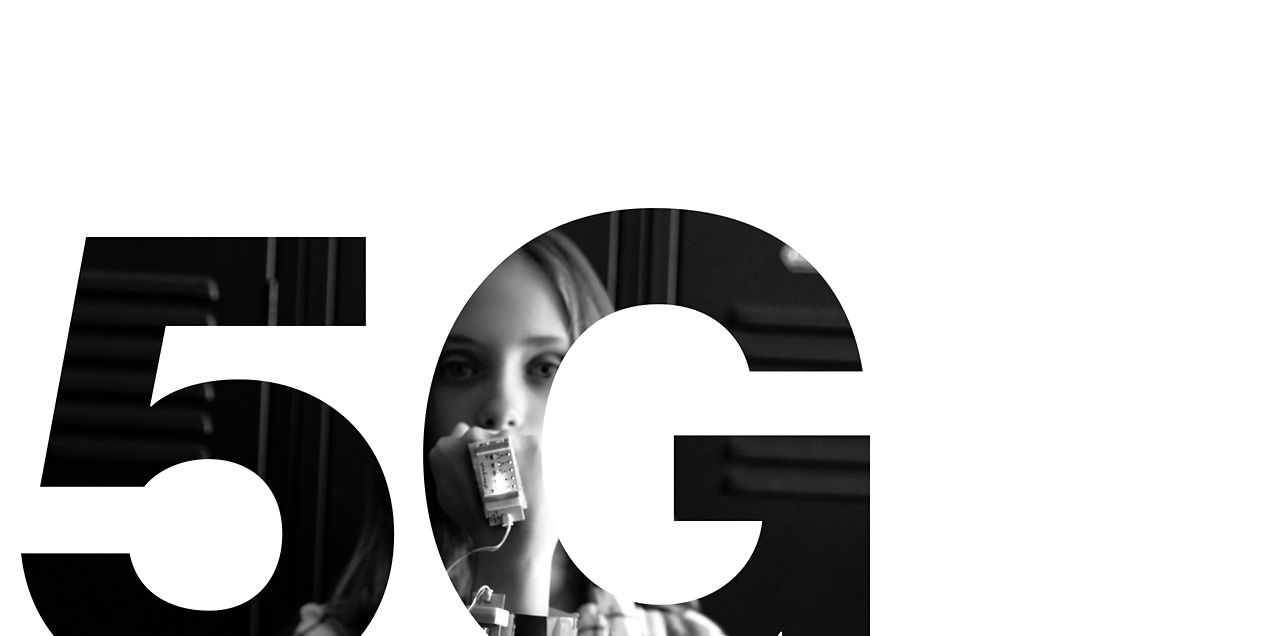 Verizon today took another step toward its goal of 5G coverage in 30 markets by the end of the year. Effective immediately, next-gen high speed data is now available in Washington DC, Atlanta, Detroit, and Indianapolis.

As is the case with Verizon’s other 5G cities, it’s Ultra Wideband mmWave technology that works best outdoors and tends to focus on areas where larger groups of people convene. Think college campuses, public parks, and stadiums.

In Washington DC, for instance, the network touches parts of more than 30 neighborhoods and landmarks, including the National Mall, The White House, George Washington University, Capital One Arena, Union Station, Dupont Circle, and the Georgetown Waterfront.

These new cities join Chicago, Denver, Providence, and Minneapolis/St. Paul and will continue to expand with time.

As far as Verizon devices with support for 5G, the carrier currently offers phones from LG, Samsung, and Motorola. Additionally, there’s a mobile hotspot from Inseego, too.