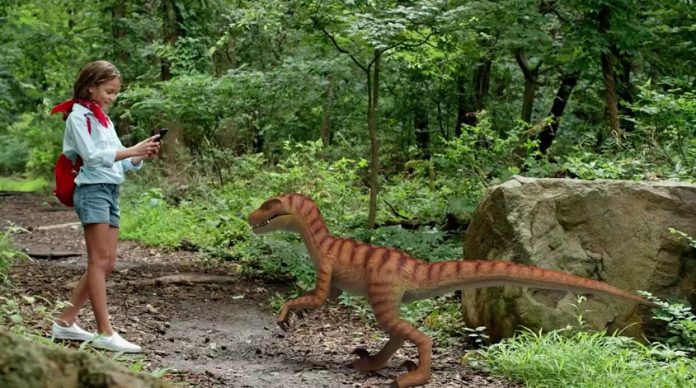 As anticipated, the ASUS Zenfone AR has finally landed on the market in the US. The Tango and Daydream-enabled phone is now available for pre-order at Verizon with a full retail price of $648.

Alternatively customers can grab it for $0 down and $27/month for 24 months. Below you’ll find the ASUS Zenfone AR’s spec list: 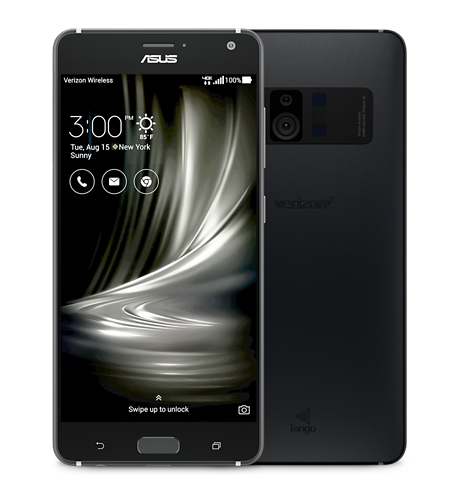 In addition to launching the ASUS Zenfone AR, Verizon also announced the availability of the ASUS ZenPad Z8s tablet. 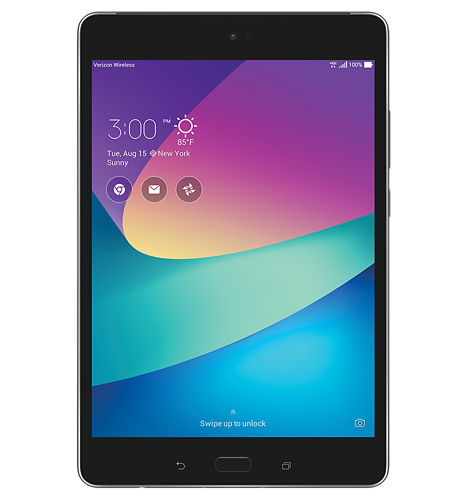 Last but not least, Verizon also launched the prepaid Moto E4 Plus. The handset is priced at $129.99 (apparently discounted from $199.99). Amazon has also started taking pre-orders for the phone starting at $179.99. 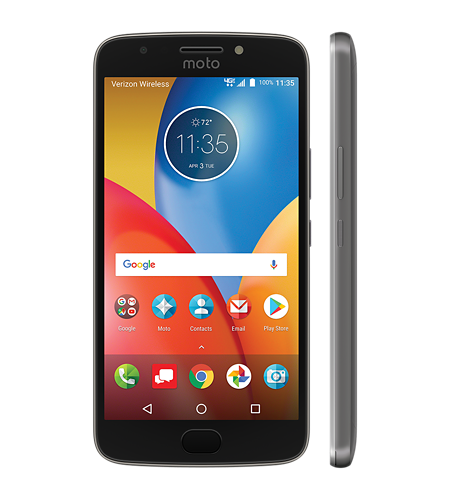