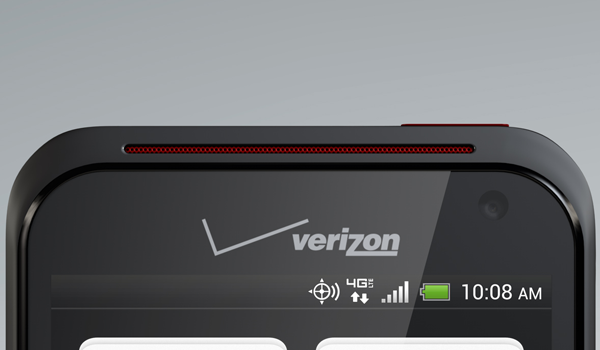 Verizon started the week off with a bang today, announcing the Droid Incredible 4G LTE will join the roster in the coming weeks.  Without giving us an official launch date or price, we know all the other details for the Android 4.0 smartphone.  Specifications are exactly what we expected, thanks to a string of recent leaks and rumors.

We’ll be hopping on a plane later today and plan to get some pictures and initial impressions of the device so be sure to follow along this week!  Pricing is yet to be determined however the last we saw, the Droid Incredible 4G LTE had an unreasonably high $299 sticker with two-year agreement.  Here’s hoping for a dip in price.  C’mon, at least shave $50 off, Verizon. 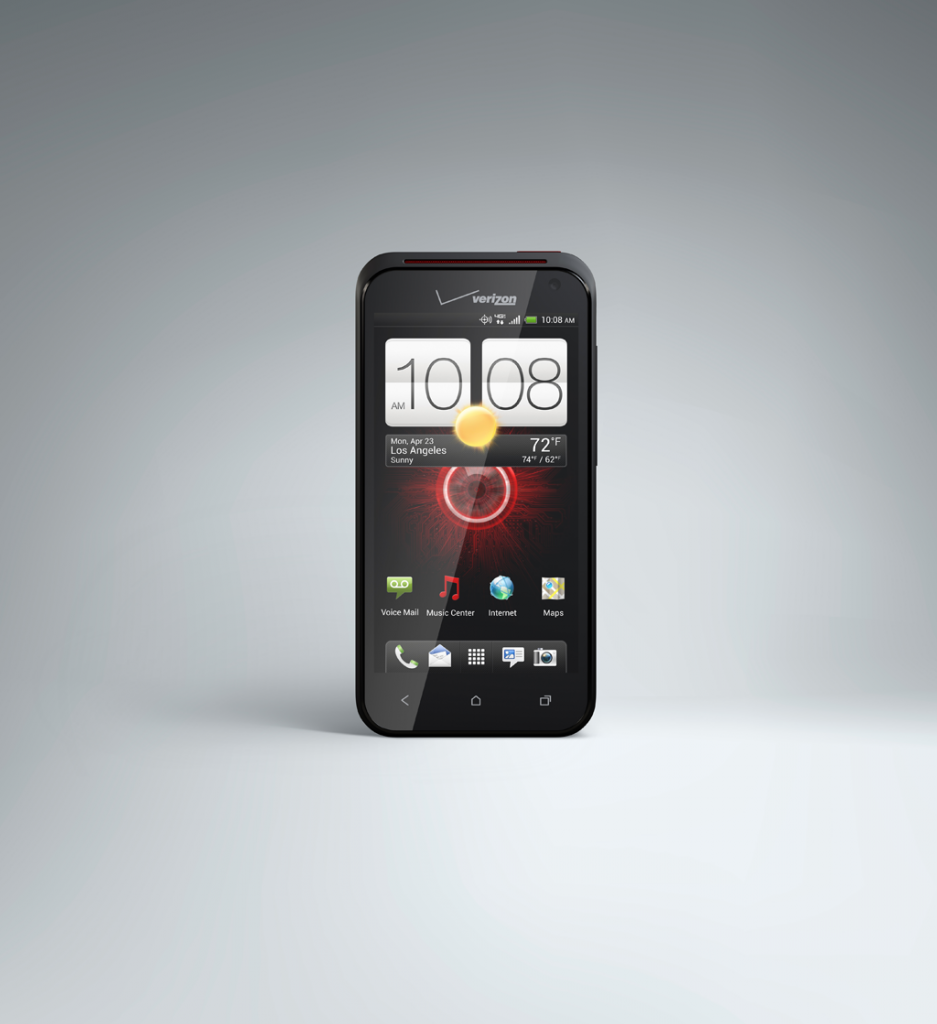 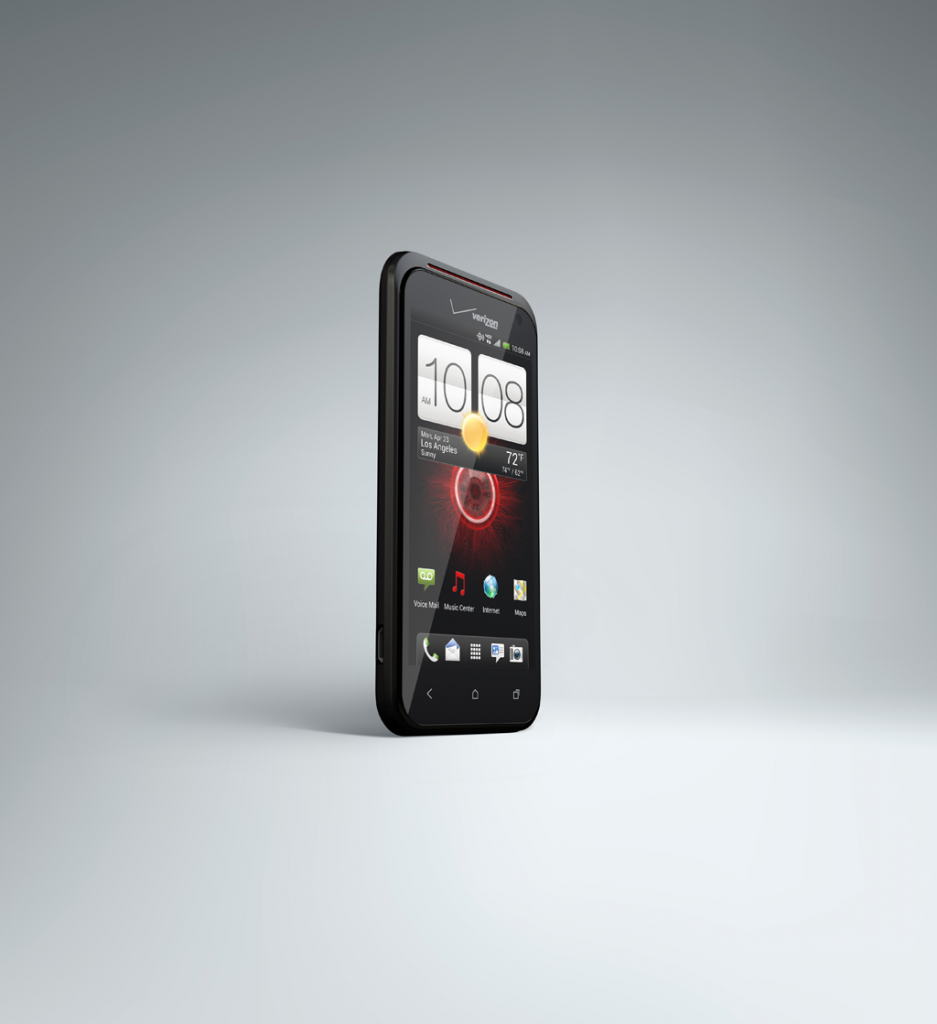 DROID INCREDIBLE 4G LTE by HTC features Beats Audio™ which is enabled across the entire experience for a rich and authentic sound whether customers watch a YouTube™ video, play a game, or stream music over 4G LTE.  Beats Audio allows customers to listen to music the way the artist intended with thundering bass, soaring midrange and crisp highs.

The DROID INCREDIBLE 4G LTE captures life’s special moments with an advanced 8-megapixel camera with quick activation from the home screen so customers never miss that perfect shot.  Additionally, there’s no longer a need to choose between shooting video or taking photos, HTC Video Pic™ allows users to shoot HD video and capture photos at the same time.  With 4G LTE speeds, sharing photos and video via email, uploading to the cloud or posting to social networking sites is a breeze.

DROID INCREDIBLE 4G LTE is packed with features to make life easier and customizable.  Customers can personalize and use lock screen shortcuts to quickly access their four favorite apps.  Folders can easily be created on any home screen for additional customization and organization.  A Read Later feature allows people short on time the ability to save browser content like news articles and websites that can be viewed later, even while offline.  The smartphone is also NFC capable so customers can take advantage of Android Beam™ to quickly share Web pages, apps, contacts and YouTube™ videos with friends by simply tapping two compatible phones together.

The Verizon Wireless 4G LTE network is available in 230 markets across the Unites States.  In real-world, fully loaded network environments, 4G LTE users should experience average data rates of 5 to 12 megabits per second (Mbps) on the downlink and 2 to 5 Mbps on the uplink.  When customers travel outside of 4G LTE coverage areas, devices automatically connect to Verizon Wireless’ 3G network, where available, enabling customers to stay connected from coast to coast.

The new DROID INCREDIBLE 4G LTE by HTC will be available in Verizon Wireless Communications Stores and online at www.verizonwireless.com in the coming weeks. 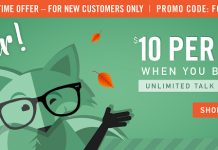