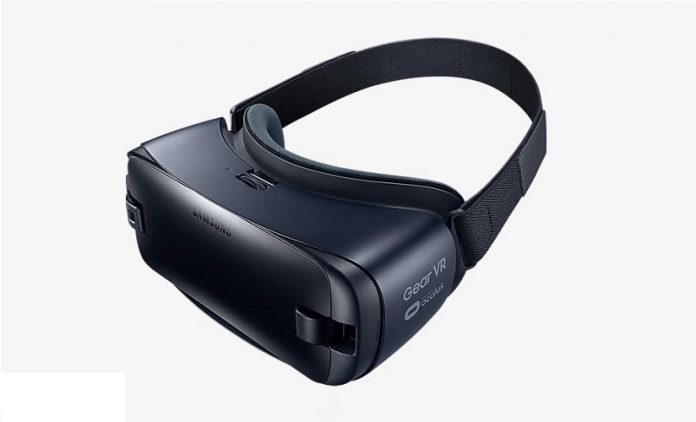 We have good news for you VR fans out there. Verizon has announced this week it will be offering access to VR content based on the upcoming Star Wars episode called Rogue One: A Star Wars Story.

You’ll need to have a Samsung Gear VR headset in order to immerse yourself in the 360-degree Rogue One: Star Wars 360 Experience and luckily you can purchase one right off Big Red.

The carrier says the content will become available on its Facebook page beginning November 14, so in theory everyone who accesses Verizon’s social media account should be able to take a sneak peek at the Rogue One: Star Wars 360 Experience. 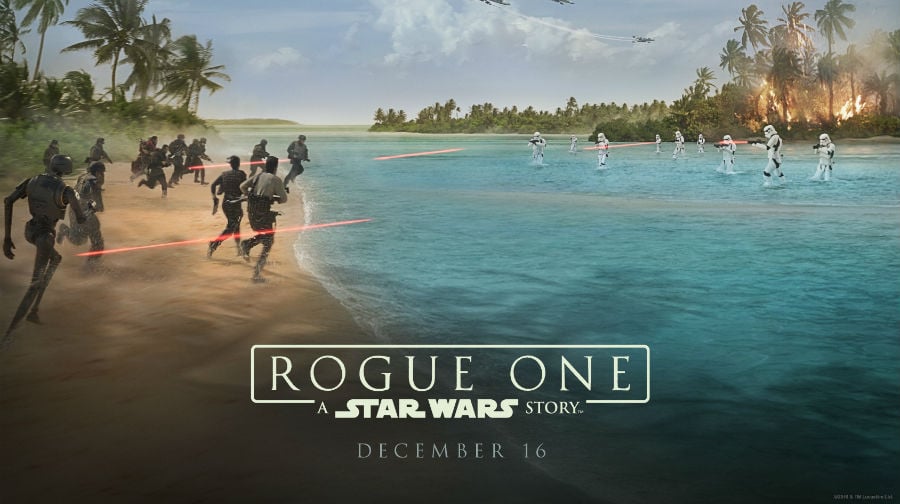 Big Red has another surprise in-store. Starting November 10 and all the way through November 13, the Rogue One: Star Wars 360 Experience will be waiting for you on Samsung Gear VR headsets in Verizon brick and mortar stores from around the country. So those of you visiting a Verizon store will be able to check out the new content before it becomes official online.

The short immersive 360 experience has been created by LucasFilm’s entertainment group ILMxLAB and has the user flying as an X-wing pilot for the Rebellion. Expect to be immersed in the vastness of space accompanied by a R2 Droid sidekick.

Verizon doesn’t share more details on the new content piece, so curious Star Wars fan can just go ahead and drive out to a Verizon store and check it out for themselves.

Verizon Wireless is the largest wireless carrier in the United States, serving approximately 120 million subscribers. You've surely seen more than your share of advertising and promotion for the brand, but how much do you truly know about Verizon? Did...
Read more

TCL on Thursday announced the device maker's first 5G tablet, the TAB Pro 5G, has arrived at Verizon as an exclusive for...

US Mobile is an MVNO that utilizes T-Mobile and Verizon networks with affordable rate plans, especially for those who want to share data.

Lively is a wireless service provider who offers products and services for an older demographic. Here are answer to a few of the more common questions.
Note: Select outbound links may include affiliate tracking codes and AndroidGuys may receive compensation for purchases. Read our policy. As an Amazon Associate we earn from qualifying purchases.