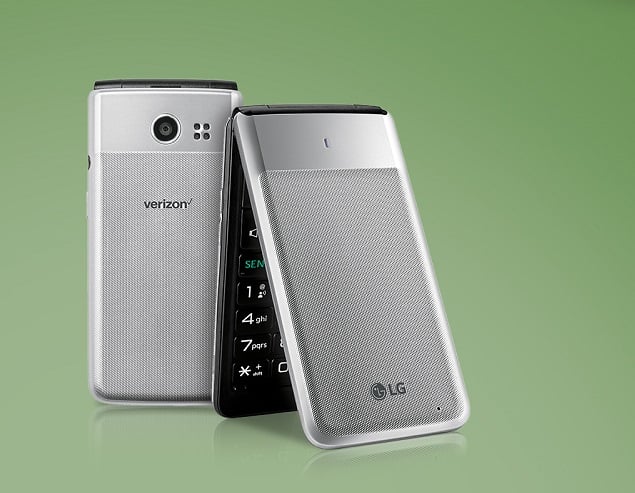 Verizon launched a new affordable phone in the US. But this time it’s not a smartphone, but a flip-phone.

While flippers like the new LG Exalt LTE are popular choices in countries like Japan, customers in the US aren’t completely immune to their charms either. Actually, there’s a lot of people who still prefer these “dumb” phones to their more intelligent alternatives.

Anyway, despite being an unimpressive device spec-wise, the LG Exalt LTE does come with a special characteristic. It’s Verizon’s first LTE-only phone. Which means the LG Exalt LTE can only connect to the carrier’s LTE network and not its 3G CDMA network. 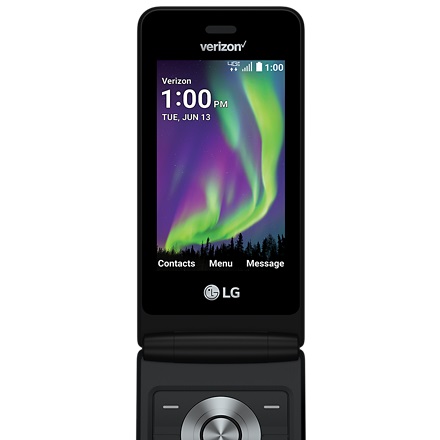 This launch indicates Verizon is looking towards the future and the future is LTE, not 3G. With this in mind, the carrier will slowly but surely start to retire its CDMA-compatible phones and bring out new 4G-only devices. The LG Exalt LTE is only the beginning.

Verizon actually announced a while back it will start shutting down parts of its CDMA networks by the end of 2019, to make more room for LTE. But in order to do that, Big Red needs to start migrating people from 3G CDMA networks onto LTE ones. And a sure way to do that is to start offering 4G-only phones like the LG Exalt LTE. 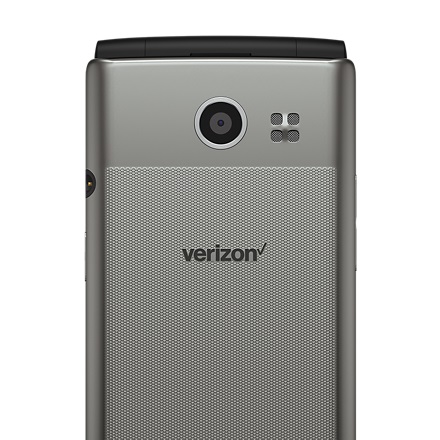 Now let’s take a quick look at the specs. The new product comes equipped with a 3-inch display with 400 x 240 resolution and a Snapdragon chip clocked at 1.1GHz plus 8GB of internal storage (microSD card slot available for memory expansion up to 32GB). 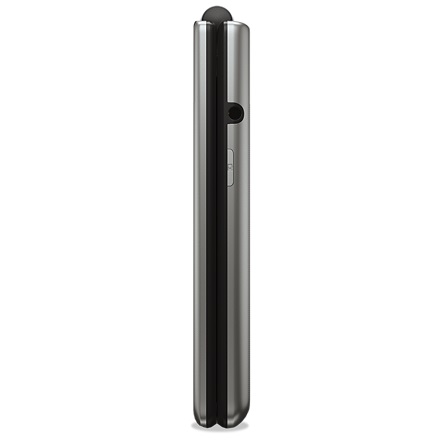 You can purchase the LG Exalt LTE flip phone for $7/month for 24 months or for $168 outright. Naturally, for this amount of money you’ll be able to purchase a low-end smartphone, but if you’re looking to change it up, the LG flipper is waiting for you.

Think carefully about your wireless carrier: why your choice matters! (Sponsored)