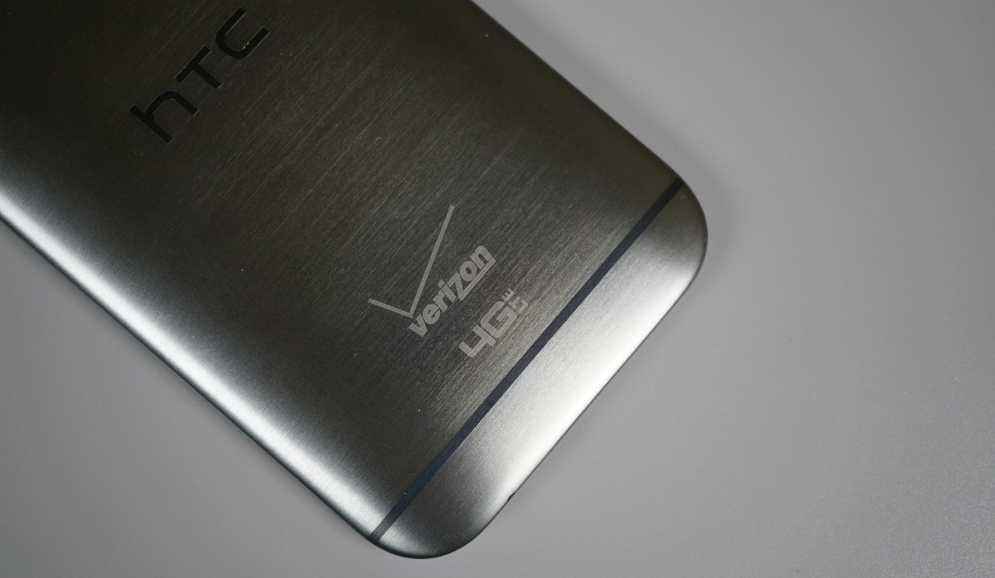 The Android 4.4.3 update has already rolled out to most flagship phones, including HTC One M8 models, well most M8 models. The Verizon HTC M8 currently can’t update to Android 4.4.3, since it won’t be receiving the update till Mid-September. A GPS issue has caused HTC to delay the release of the update for many update models, however the problem was recently solved for most M8 models, including T-Mobile earlier this week. If you’re a Verizon HTC M8 user, the GPS issue has caused an even longer delay for you, and the update date won’t be recieve till Mid-September.

After being asked when the update, Jason Mackenzie (president of HTC USA), sent out a tweet saying Verizon users shouldn’t expect the 4.4.3 update till Mid-September. The main reason for the delay of the update, as we said earlier, is the GPS issue, and due to the delay caused by the GPS issue, and even longer delay has to be made for Verizon to re-certify the software and release it the Verizon M8.

Android 4.4.3 is expected to be the last update for the M8 before Android L, making it a big deal. Other than a couple of bug fixes, the update also includes; Security Fixes, Sense 6 improvements, optimized Boom Sound, Extreme power-saving mode, and some camera improvements. Nearly a month till the Verizon HTC One M8 will update to 4.4.3, let’s just hope that such a delay won’t be made for the Android L update, the update that we’ve already been anxiously waiting for.

HTC One (M8) | FindTheBest
Note: Select outbound links may include affiliate tracking codes and AndroidGuys may receive compensation for purchases. Read our policy.

HTC spams One M8 and M9 owners through push notifications 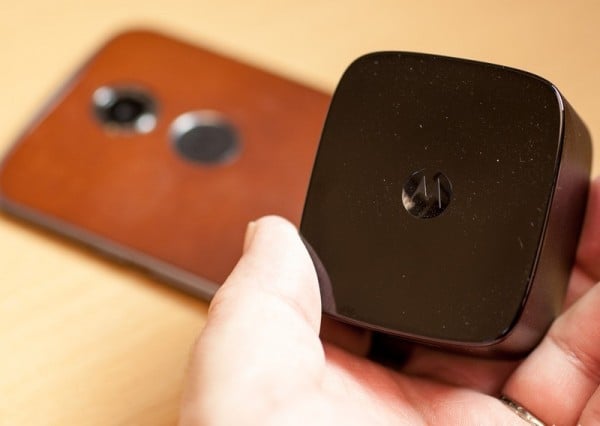 Want to buy a phone with a great battery life? Here is what you must know