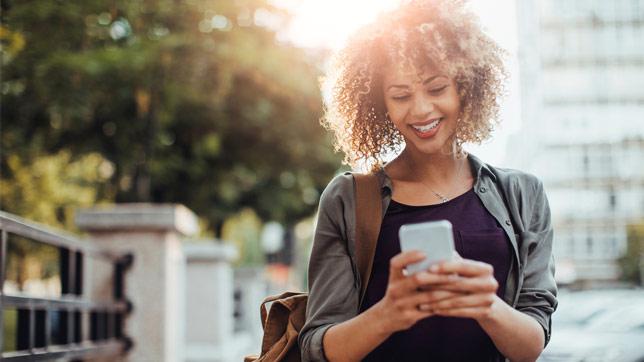 Despite its known aversion of limited data plan, Verizon seems to be fully embracing the concept in 2017. Back in February, the nation’s largest carrier introduced Verizon Unlimited – a plan which offers smartphone and tablets unlimited talk, text, LTE data and 10GB of tethering data for $80 per month.

Now Verizon is expanding its unlimited offer with a new unlimited plan for its prepaid customers. The bundle includes unlimited data, text and talk across the US for $80/month. Users will also get unlimited text to more than 200 international destinations, and unlimited talk to Mexico and Canada. And given that this is a pre-paid plan, there are no long-term contract involved.

As usual, the deal comes with some restrictions like video streaming being limited to 480p. Another notable issue with this plan is that it doesn’t include tethering or mobile hotspot features. Big Red also says it may throttle prepaid users, but it did not share any info about a data cap.

The new plan comes to complete Verizon’s list of already existing 2GB, 5GB and 10GB data plans, as well as the carrier’s $30 basic phone plan with unlimited text and talk. Verizon now boasts it’s offering a plan for each and every customer who doesn’t want to be tied down by a long-term contract.