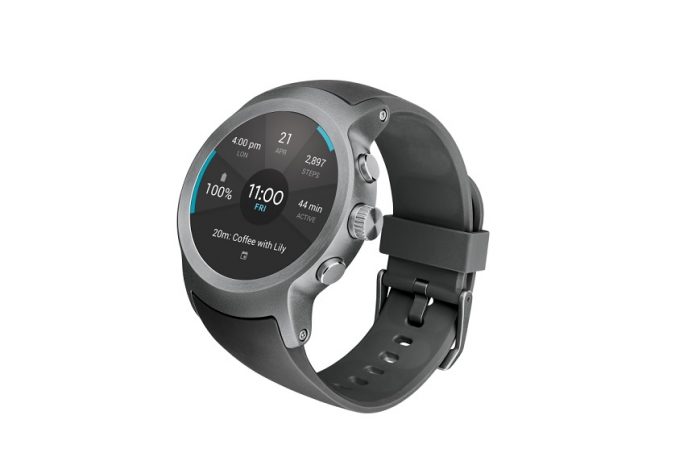 Verizon probably pushed back the launch of the Samsung Gear S3 Frontier smartwatch, in order to better promote its own Wear24 intelligent timepiece, which only recently started selling. Right now if you want to purchase a smartwatch off Big Red you have a few options at your disposal including the Samsung Gear S2 or Motorola Moto 360 2nd generation models.

Interestingly enough there’s no trace of the new LG Watch Sport which had been available for pre-order starting February 10. According to the Droid Life, the carrier has been sending cancellation emails to those who pre-ordered the device. Verizon actually told the publication the LG Watch Sport had been cancelled, a piece of information that has yet to be confirmed by LG. 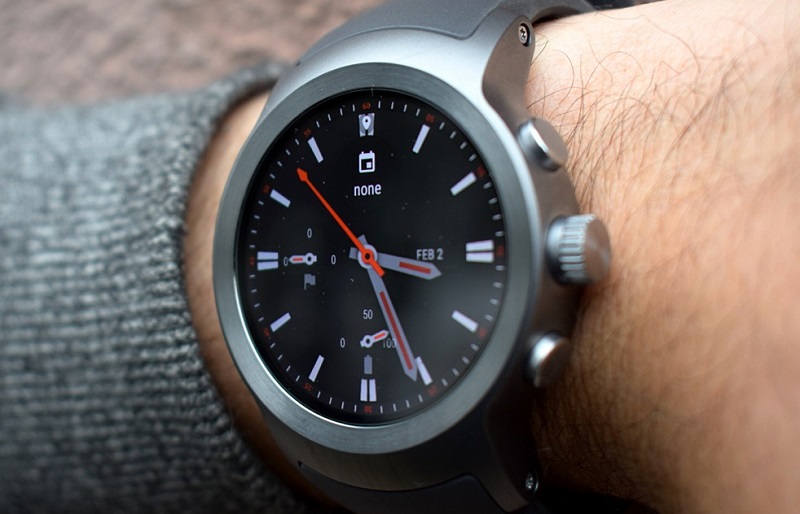 Even so, one can’t find the page for the Verizon LG Watch Sport on the manufacturer’s website anymore, as only the one for the AT&T model remains.

For its part, Verizon is trying to console buyers by shaving $100 off the purchases of another connected watch. Coincidence or not, the carrier recently started selling its Wear24 intelligent timepiece which is available for $349 outright or $299 on a two-year contract.

Still those who won’t be swayed away from the LG Watch Sport can still order the product from AT&T for $249 on a two-year contract.

We’ve reached out to LG to inquire on the Verizon LG Watch Sport’s status and will update you as soon as more information becomes available.