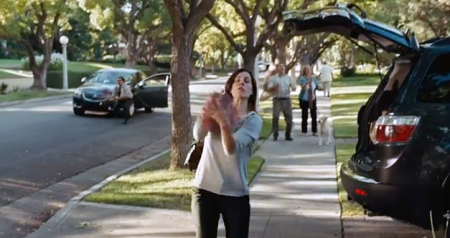 Verizon has issued an updated version of their NFL Mobile application just in time for the NFL season to kick off. The key feature this time around is the inclusion of live streaming for ESPN’s Monday Night Football, which gets started on September 12th with a double header (New England Patriots vs Miami Dolphins, Oakland Raiders vs Denver Broncos)!  Other details include demand access to NFL Films, videos on demand from games of the day, schedules, news, and score.

Those who subscribe to the $10 per month Verizon Videos feature can also get live streaming of Sunday Night Football, Thursday Night Football , NFL Network and NFL RedZone (every Sunday touchdown). If you can’t tell, the app is packed with live goodies and is a must-have for all football fans.

Verizon Wireless 4G LTE smartphone customers have access to NFL Mobile premium, including all video, for the entire season. Customers with 3G smartphones who want even more NFL video can subscribe to Verizon Video for $10/month. 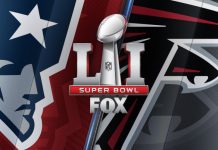 How to stream the Super Bowl on your phone, tablet, and more — even if you don’t have cable

APPTEASERS: 15 great Android apps and games you should know about (August 29)