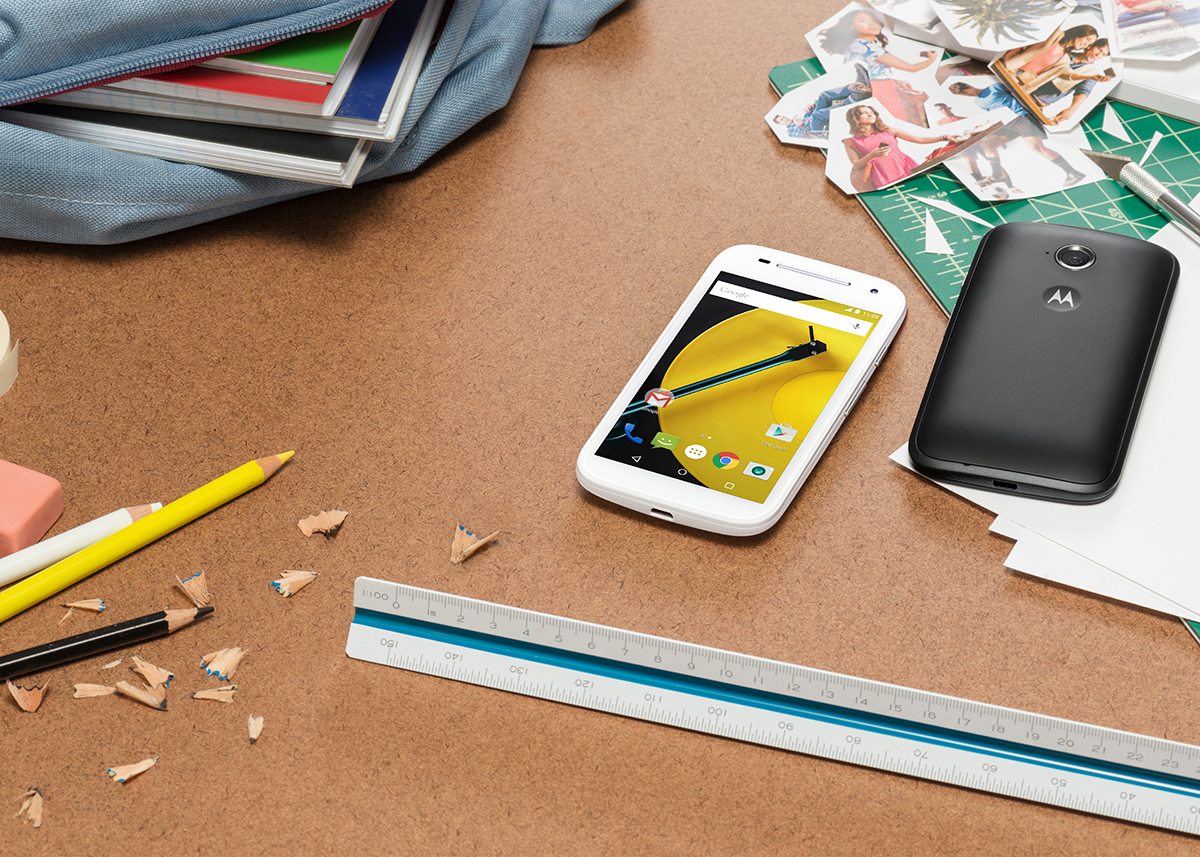 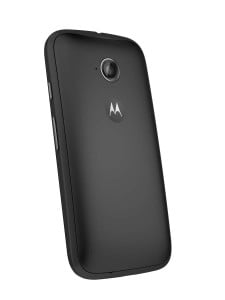 According to a new report, Verizon has started rolling out the Android 5.1 update to Moto E (2nd Gen.) devices. This update will upgrade the software version of the device to 23.11.17.

The Android 5.1 update brings only minor improvements over the Android 5.0.2 update. Most prominently among them are the extended WiFi and Bluetooth notification pull down controls, the added drop down panel to volume settings panel and an increased swipe distance to prevent accidental touches.

Along with these, there is also factory reset security to prevent accidental resets and enhancements in the interruption volume control settings, summing up the changelog for the update.

Launched in February 2015, the unlocked version of the Moto E (2nd Gen.) already received this firmware upgrade last month, but as with all carrier linked smartphones, the updates do tend to delay a bit.

Nevertheless, the update is here now and has started rolling out to all Verizon Moto E (2nd Gen.) devices. Just be patient and stop hitting the ‘check update’ button, as it will take a day or two before you see the update.

Verizon Moto E (2nd Gen.) users, have you received the update yet? Let us know what you find different in this update in the comments below.